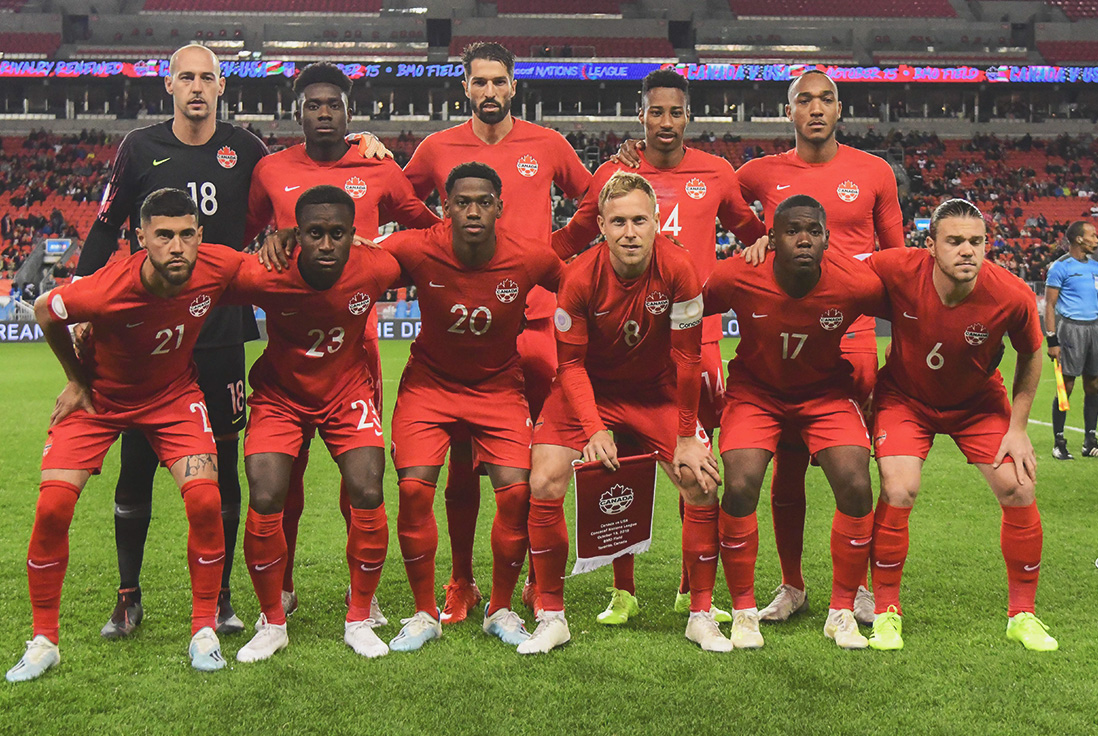 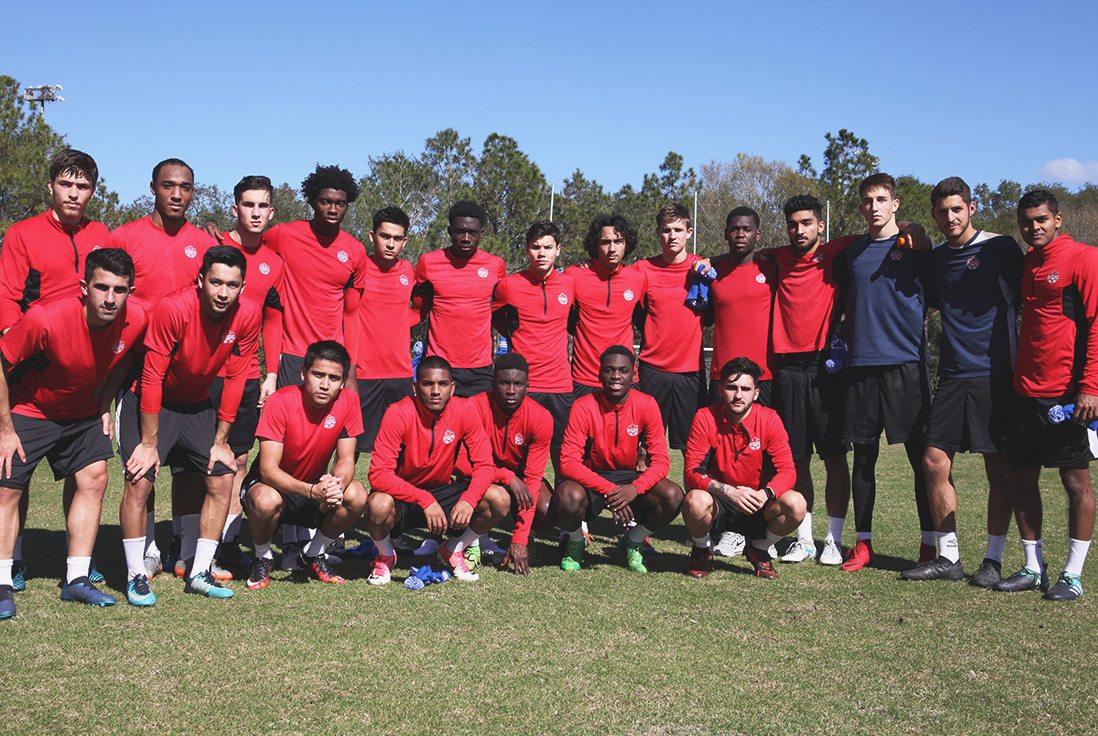 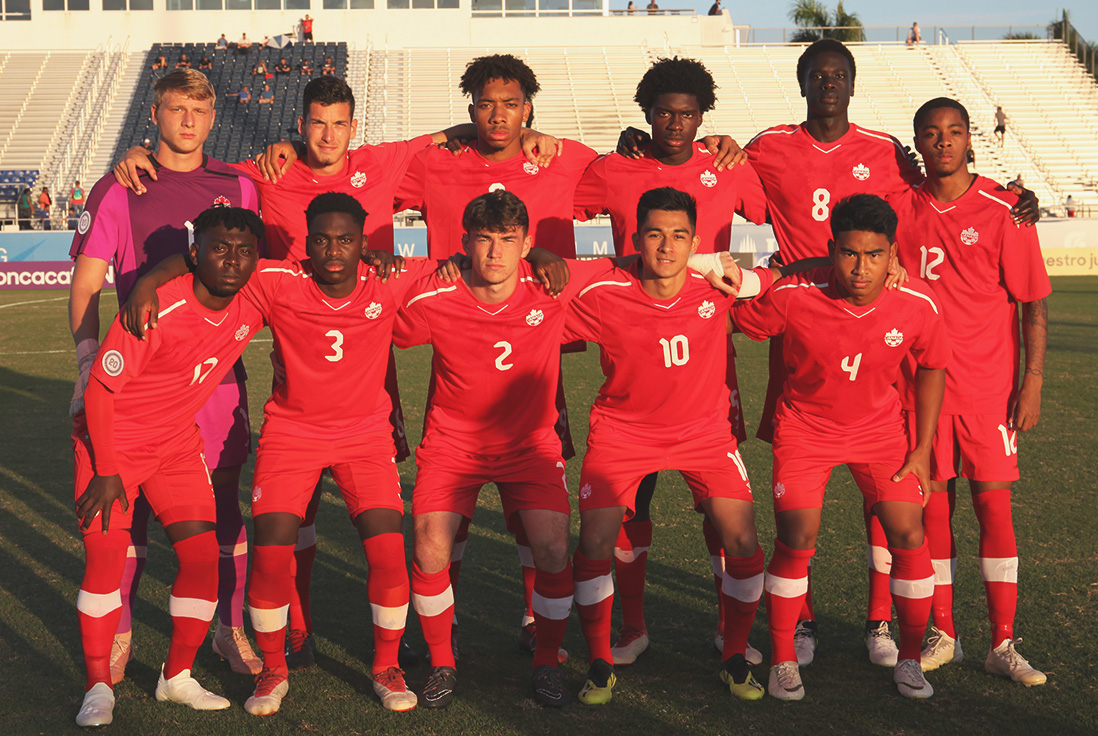 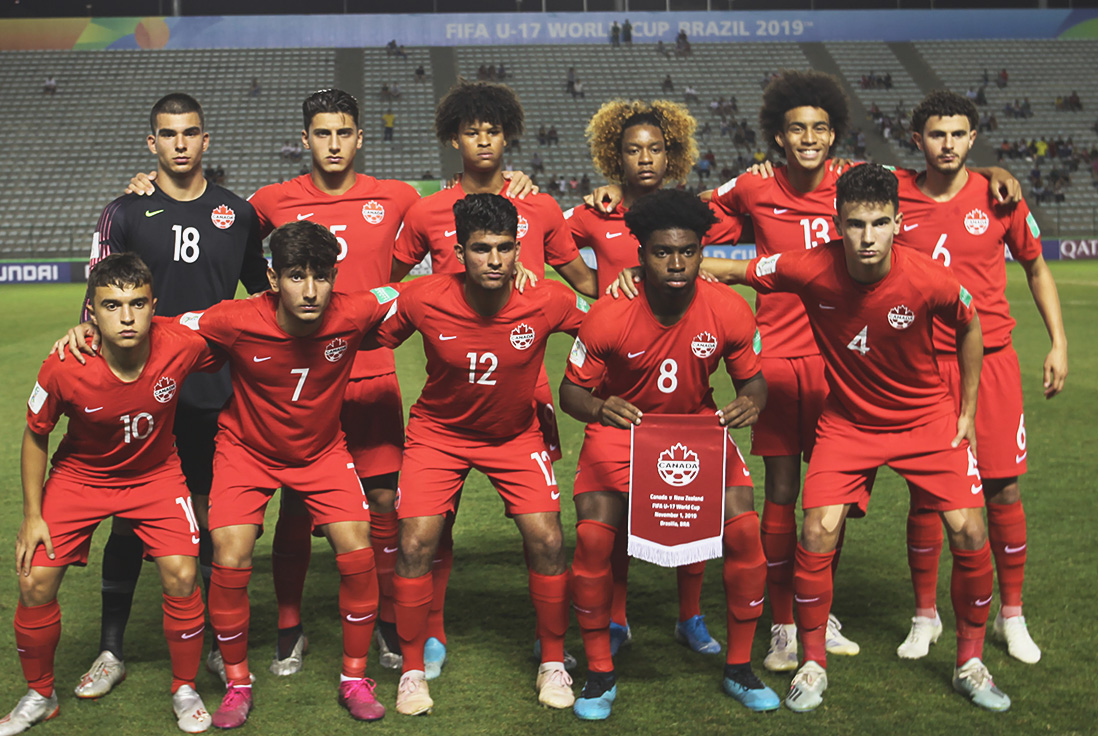 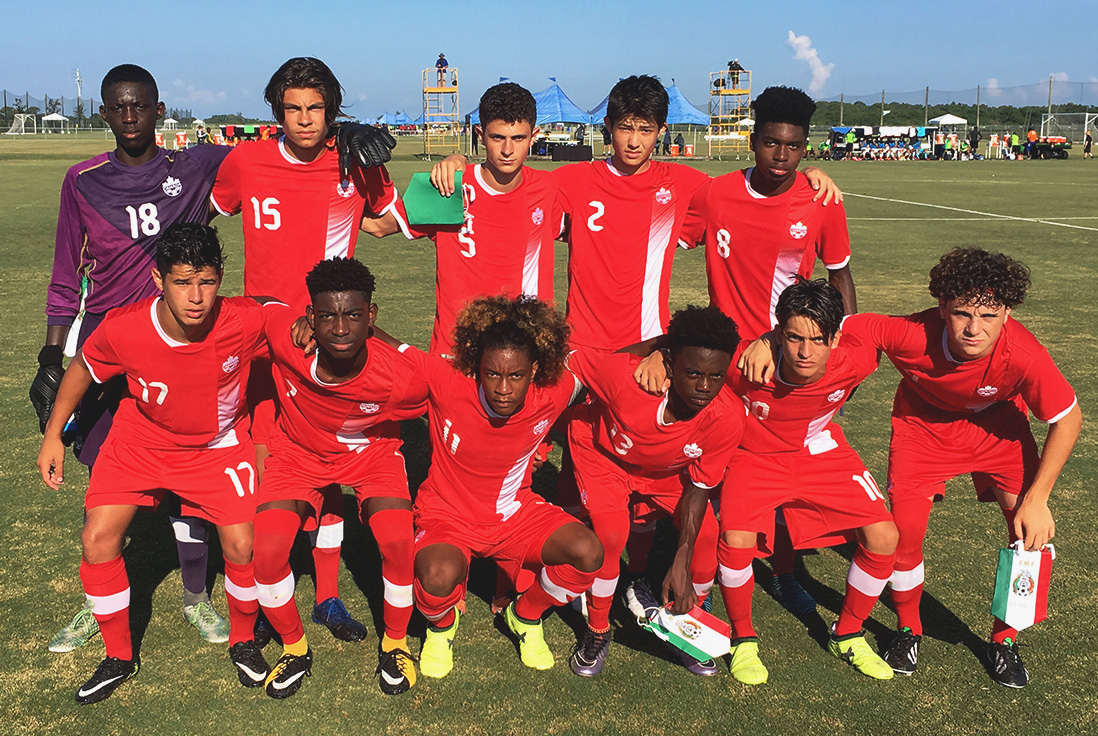 Show your support with a collection of downloadable Canada Soccer digital assets including phone and desktop wallpapers.