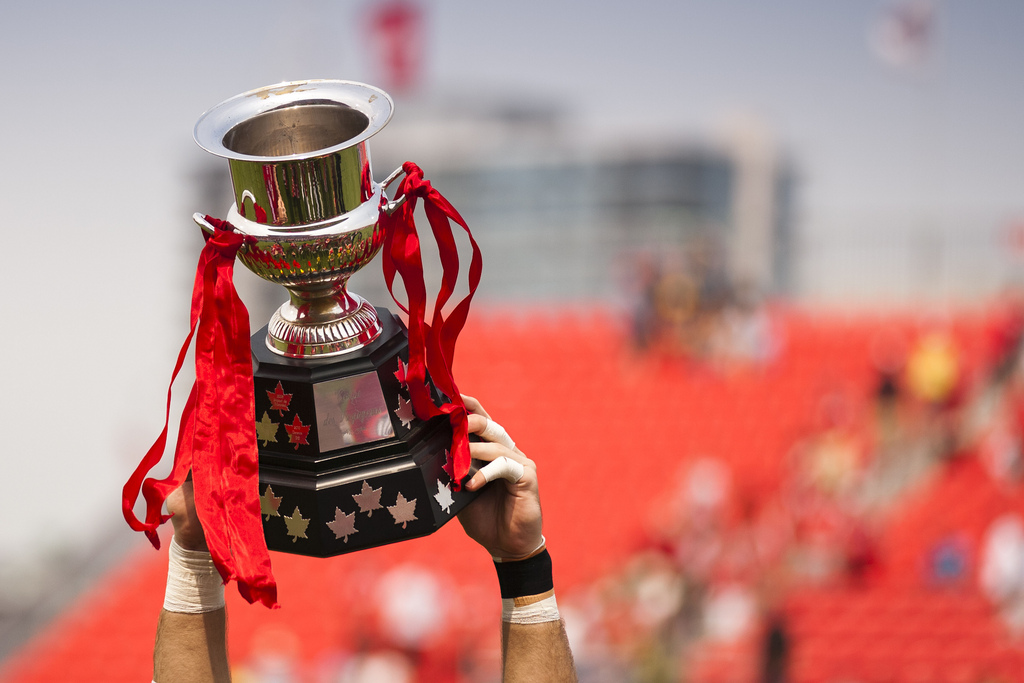 Watch all the matches live on Sportsnet.

The opening leg of the 2012 Amway Canadian Championship semi-final stage kicks off this Wednesday 2 May in Montréal, QC and Edmonton, AB. The four Canadian professional clubs will compete to earn the coveted spot in the 2012-13 edition of CONCACAF Champions League.

In the first of the semi-final stage, three-time defending champion Toronto FC will visit first-year MLS club Impact Montréal, the one other national winner in the Championship’s short history (2008). Leg one of this semi-final will be played at Stade Olympique in Montréal on 2 May (kickoff at 20.00 local) and will be broadcast on Sportsnet East, Ontario and in French on TVA Sports (20.00 ET / 18.00 MT / 17.00 PT). The two Eastern clubs will resume their semi-final in Toronto on 9 May.

Vancouver Whitecaps FC, currently the best standing MLS entry amongst Canadian clubs, will travel to FC Edmonton, the lone NASL club in this year’s Championship, for the other semi-final. The first leg of their semi-final will be held at Commonwealth Stadium in Edmonton, AB with a 20.00 local kickoff. This match will also be broadcast live on Sportsnet West and Pacific (22.00 ET / 20.00 MT / 19.00 PT). The two clubs will meet again in Vancouver on 9 May in the second leg of their semi-final.

The home-and-away Championship final will be played on 16 and 23 May and broadcast live on Sportsnet One.