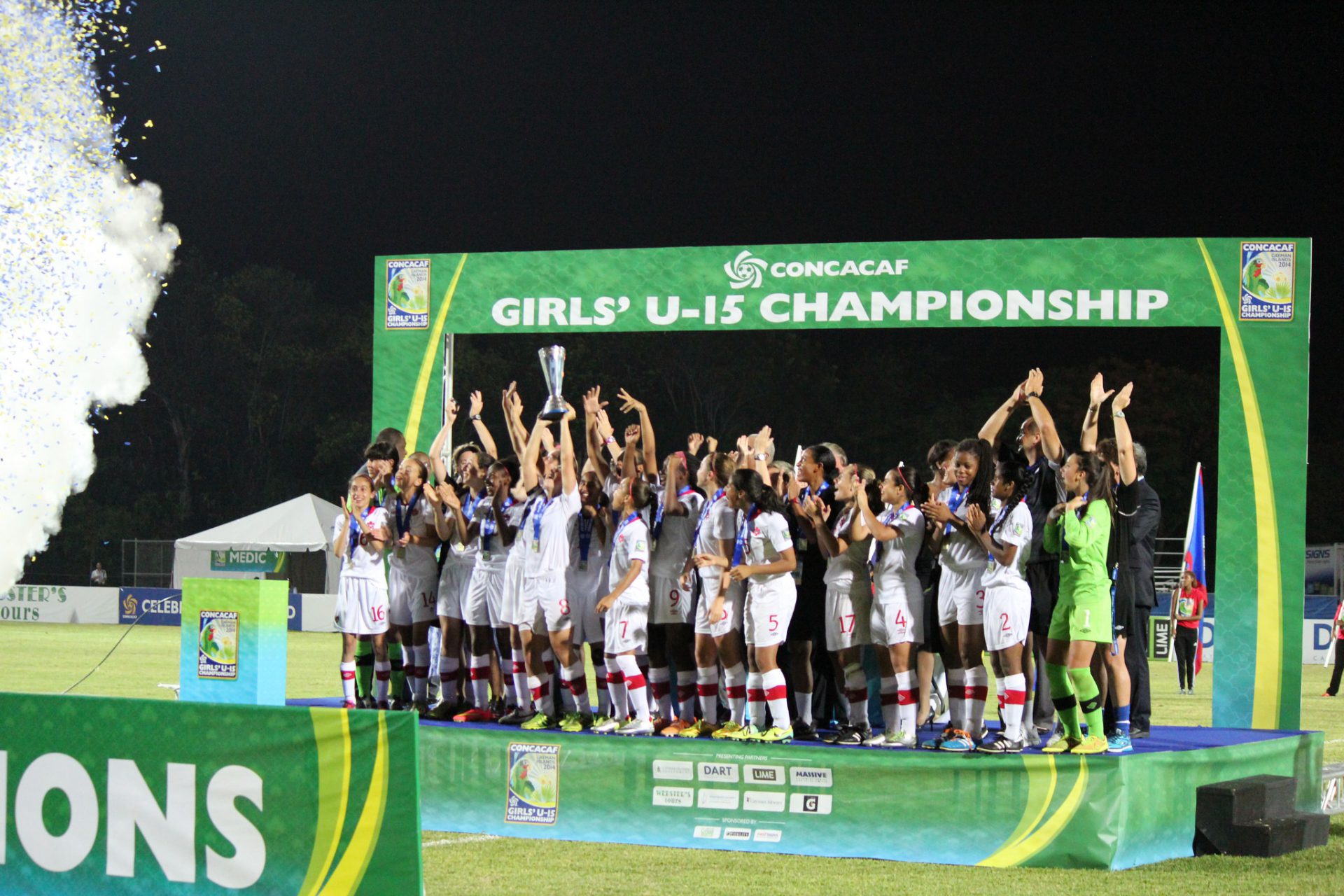 Men’s Youth Program
2015 will be the year for Canada’s Men’s Youth Teams to attempt to qualify for their respective FIFA World Cups but a lot still took place throughout 2014.

Over the course of the year, Rob Gale and Sean Fleming, Head Coaches of Canada’s Men’s National Youth Teams held camps with players of a variety of ages. But for the first time, a series of talent identification camps, under the new Canada Soccer’s Men’s EXCEL stream national philosophy, took place across the country with Head Coach Ante Jazic leading a staff looking to find talents that could be helped into professional environments.

“For me 2014 is going to be remembered as the year of the transformation,” said Canada Soccer Technical Director, Tony Fonseca. “Our new unified technical development vision for soccer in the country is aiming to connect the hundreds of thousands of kids who play the game. We are fully aware that developing and unlocking the talent of the next great player is everyone’s responsibility.”

Fonseca points to the 94 players scouted in four camps across the country for the U-15 level while the youth teams played in 24 international games with 117 players being assessed overall in those environments.

2014 also saw the launch of the player pathway and the preferred training model and the development of grassroots initiatives with Canada Soccer’s Provincial and Territorial Partners.

On the field, the highlight of the year came in November when Gale brought a team to Europe that was made up of players hoping to make Canada’s Men’s U-20 Team in January for the 2015 CONCACAF Under-20 Championships. In three games on that trip in November, Canada tied England 2:2 in England and then went to Spain to beat Russia’s U-21 team 2:1 and USA 1:0.

“Having everyone taking responsibility and accountability for their areas of interaction but never neglecting that collaboration and alignment of all our programs is a pivotal element that will affect and transform the way players develop in our country for the coming years,” said Fonseca.

Women’s Youth Program / Women’s EXCEL Program
In the year before Canada’s Women’s National Team gets their time at a home FIFA Women’s World Cup, it was a busy year for the youth teams as they competed at their respective FIFA World Cups and one CONCACAF Championship.

At the FIFA U-17 Women’s World Cup Costa Rica 2014 in March, Canada had a tough group but advanced after tying Germany 2:2, tying Korea DPR 1:1, and beating Ghana 2:1. Unfortunately, their tournament came to an end with a 3:2 loss to Venezuela in an exciting game at the Estadio Nacional de Costa Rica in San Jose, CRC.

Priestman would also guide Canada to victory at the inaugural CONCACAF U-15 Championship held in the Cayman Islands. Canada won the tournament by beating Haiti on penalty kicks. Seven Canadians featured in the tournament Best XI.

In June, Canada welcomed the world for the FIFA U-20 Women’s World Cup Canada 2014 and as hosts, Canada was a party to a number of thrilling encounters during the competition. After losing 0:1 to Ghana, Canada played Finland next and overcame a two-goal deficit to pick up an exciting 3:2 win in Toronto.

Canada wrapped up the group stage and picked up a crucial victory as Janine Beckie scored the only goal of the game in Canada’s 1:0 win over Korea DPR. The journey came to an end in Edmonton as Canada lost 0:2 to Germany.

Off the field, developments were made in a crucial part of the Canada Soccer Pathway Women’s EXCEL Program, placing Canada’s Women’s Regional EXCEL Program in full motion. These centres rolled out the streamlined approach to producing and developing talented players that could one day work their way up to the top level to play for Canada on the world stage.

In addition to the appointment of Joey Lombardi and Chris Cerroni to Regional EXCEL Talent Managers roles over the summer, momentum has been building since the opening of the first Women’s Regional EXCEL Centre in Ontario in May, followed by one operated by Nova Scotia Soccer Association in September.