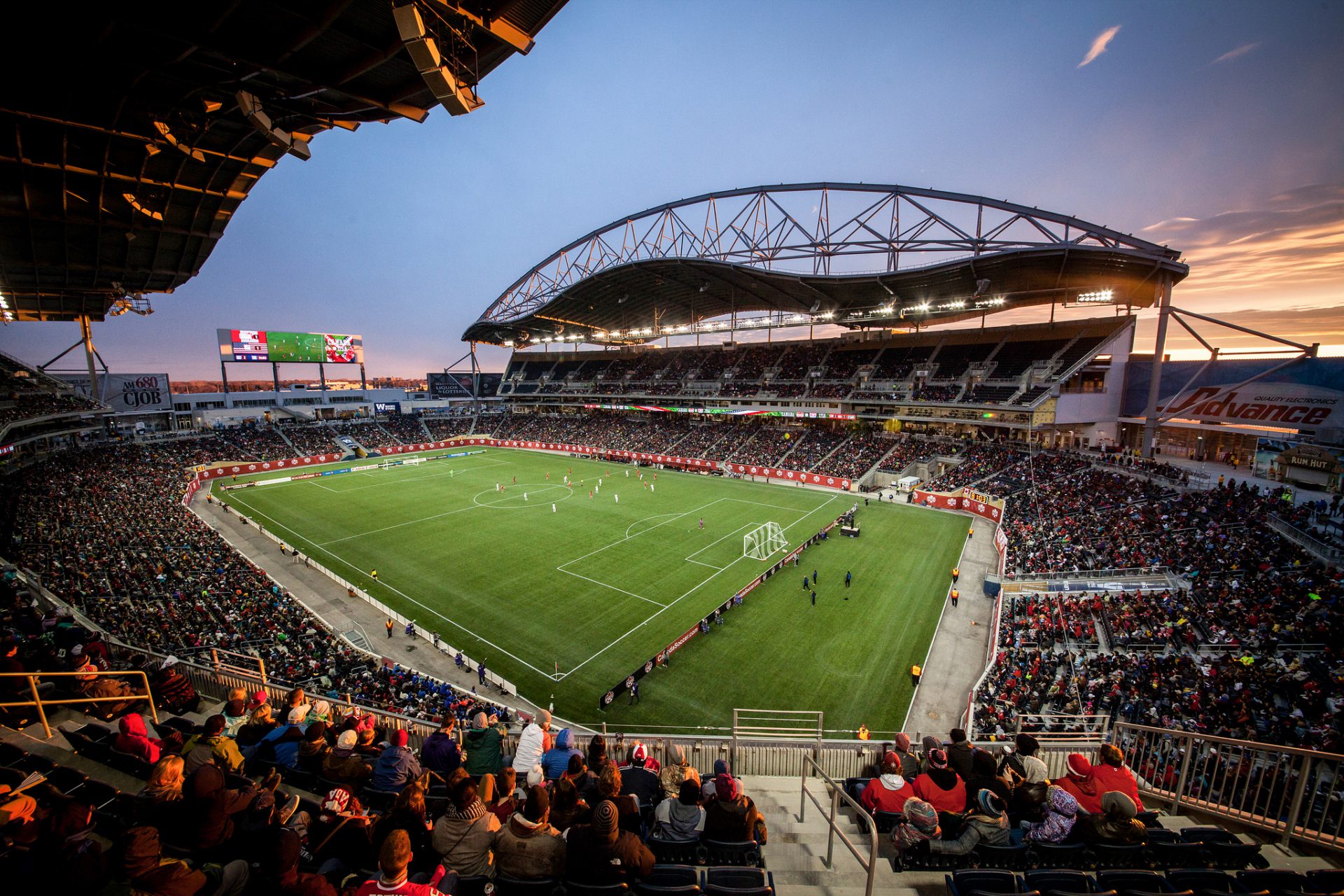 2014 in Review: Headlines of Canadian soccer

In June, Canada Soccer unveiled its new unified technical development vision for soccer in the country, aptly titled Canada Soccer Pathway. Your Goals. Our Game. A direct implementation of the strategic priority it had set for the organization in the recent Strategic Plan Leading a Soccer Nation, the Canada Soccer Pathway was put in place to foster the coordinated identification and development of elite players through a structure that relies on regional training centres, scouting networks and professional clubs, and provides a continual and aligned pipeline for all Canadian National Teams.

Canada Soccer’s Pathway is the roadmap towards life-long participation in soccer. Launched to help all players, regardless of age or skill, identify their appropriate environment and provide them with the types of training, competition and coaching they need to further their development.

In a first phase of implementation of the new Canada Soccer Pathway, development resources were launched: Canada Soccer Pathway Coach’s Tool Kits for three stages (ages 4-12), with more expected in 2015. The documents, available for free download online at canadasoccer.com/pathway, contain the perfect starter set for volunteer coaches and parents looking to offer their players the best possible soccer experience and get the kids to fall in love with the beautiful game.

Held in four host cities (Edmonton, AB; Toronto, ON; Montréal, QC; and Moncton, NB) from 5 to 24 August, this 16 team, 32-match competition drew over 288,000 spectators and a television audience from over 200 countries and territories. The final, held in Montréal’s Olympic Stadium, was contested by Germany and Nigeria, with the former taking the trophy following a 1:0 victory.

For Canada, the tournament got off to a slow start with defeat to Ghana in its opening match. Nevertheless the Team fought off elimination, defeating Finland 3:2 in its next match, and then Korea DPR 1:0 to secure second place in Group A.

However, in the quarterfinals the Team fell 0:2 to eventual tournament winners Germany. A tough loss, but the experience will help Canada’s future stars at next year’s FIFA Women’s World Cup Canada 2015™ and beyond.

For many of the young players involved, this tournament was their first exposure to international competition. Their performance, which saw them play six games in 12 days, speaks well for the future of the Women’s National Team. Players like captain Sara Stratigakis and Lysianne Proulx, who won Tournament MVP and Best Goalkeeper honours respectively, are examples of the exciting prospects coming-up through the Women’s EXCEL system.

In preparation for next year’s FIFA Women’s World Cup Canada 2015™ the Women’s National Team hosted a series of International Friendlies against the top three women’s powerhouses in 2014.

The first of these was on 8 May against USA at Winnipeg’s Investors Group Field. Over 28,000 fans – the second largest attendance for a women’s match in Canadian history, and the second largest crowd globally to witness a live women’s match in 2014 – came out to support the Team. It marked the first international soccer match held at the brand new stadium, a venue that will also be hosting what has been dubbed as the “group of death” at next summer’s FIFA Women’s World Cup Canada 2015TM.

It would prove to be a memorable game, particularly for centre-back Kadeisha Buchanan, who not only scored the opening goal, her first for Canada, but also shut down Abby Wambach, USA’s leading scorer, for the third straight game.

Unfortunately, a late equalizer meant that Canada had to settle for a 1:1 draw, but the overall performance against the world’s number one ranked side, gave both fans and players cause for celebration.

In addition to a successful preparation year for all Men’s Youth National Teams, which saw 94 players scouted in four camps across the country for the U-15 level and 24 international games played with 117 players being assessed overall in those environments, 2014 was the first complete calendar year for Canada’s Men’s National Team under Head Coach Benito Floro.

The experience Spaniard turned around a new page for the program and the team, preparing for a crucial 2015 containing official competition in the CONCACAF region and for the FIFA World Cup cycle. While the early months of 2014 were focused on changing the philosophy and mindset of the group, and assessing the talent pool available to him, Floro steadily moved his squad towards solid performances, notably holding off then ranked number 3 in the world Columbia to a 1:0 win in an October International Friendly played on neutral ground. The match also turned out to be the only loss for the group over the year, totalling one win, three draws and a loss and scoring five goals (four allowed).

There were numerous memorable milestones on the road to the FIFA Women’s World Cup Canada 2015TM, including the Official Draw on 6 December 2014 just four days after Qualifiers concluded. In the nation’s capital region, the finalists gathered for a memorable afternoon performance that was followed by the draw that divided 24 nations into six groups.

Other FIFA Women’s World Cup Canada 2015TM highlights during the calendar year included: the launch of the Official Slogan (“To A Greater Goal”); the unveiling of six “One Year To A Greater Goal” countdown clocks across the country’s six host cities of Vancouver, BC, Edmonton, AB, Winnipeg, MB, Ottawa, ON, Montréal, QC, Moncton, NB; the introduction of the Official Mascot Shuéme (a great white owl, introduced by Ms Laureen Harper); the unveiling of the Official Poster (done in Brazil during the FIFA World CupTM); and the appointment of the first two event ambassadors (Kara Lang and the Honourable Rona Ambrose).