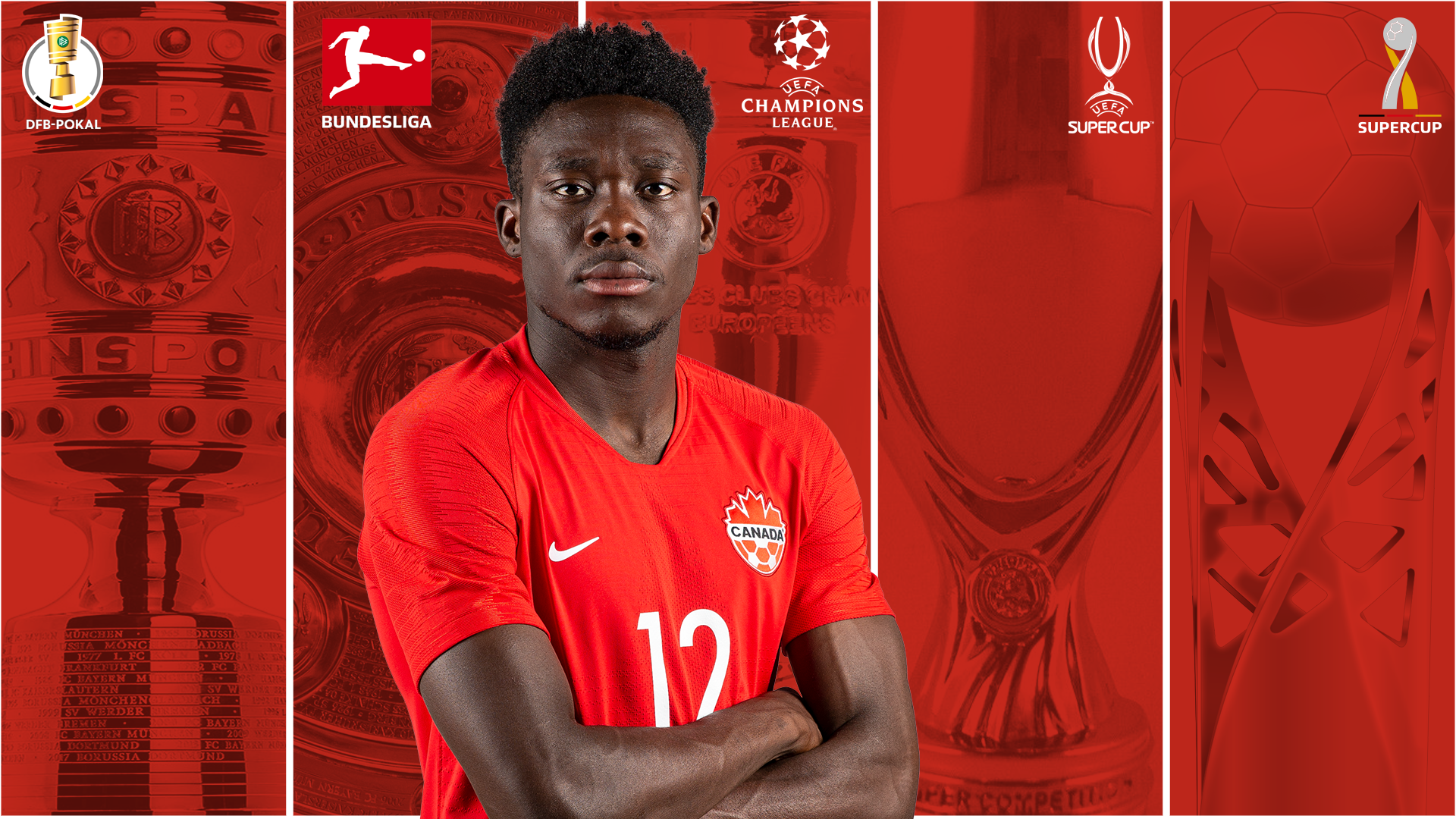 Alphonso Davies has won his fifth major trophy in 2020 as FC Bayern Munich captured the German DFL-Super Cup on Wednesday 30 September with a 3:2 victory over Borussia Dortmund. It marks the second major trophy for Davies and Bayern in less than a week after capturing the UEFA Super Cup with a 2:1 a.e.t. victory over Sevilla FC just one week ago.

In the Wednesday win, Davies provided the decisive pass on the Thomas Müller 2-0 goal in the first half. After Borussia Dortmund equalised in the second half, Joshua Kimmich scored the game winner with less than 10 minutes to play.