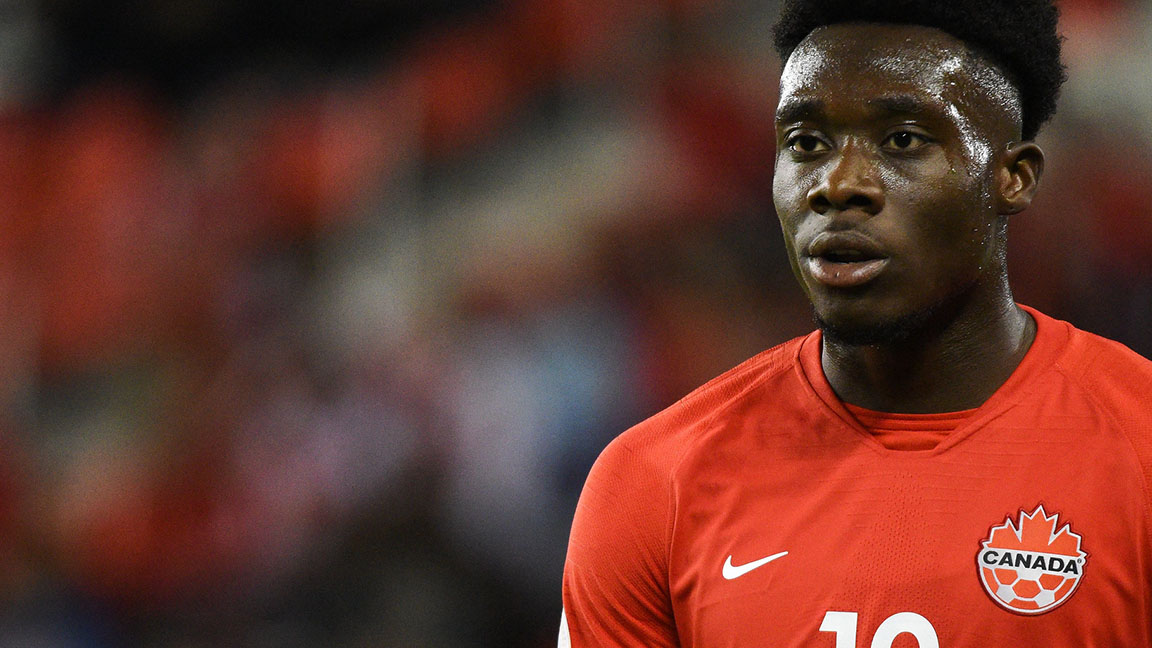 Alphonso Davies was named The Athletic’s Best Canadian Athlete of 2020 after a standout year in which he won five club trophies with world-renowned FC Bayern München including his first UEFA Champions League title. Davies was also the first Canadian named to the UEFA Champions League Squad of the Season and winner of the Bundesliga Rookie of the Season.

Soccer players Davies, Kadeisha Buchanan and Christine Sinclair were all included in the top-10 list by The Athletic. Davies and Buchanan were recently named Canada Soccer’s 2020 Canadian Players of the Year presented by Allstate while Sinclair set the world’s all-time international goalscoring record earlier this year.

Across the calendar year, he was part of FC Bayern’s streaks of 23 consecutive wins (16 February to 24 September 2020) and 32 undefeated matches (11 December 2019 to 24 September 2020), which included the 2019-20 Bundesliga title through 27 June, the DFB-Pokal (German Cup) on 4 July, the UEFA Champions League title on 23 August, and UEFA Super Cup title on 24 September. He lifted his fifth trophy of the year on 30 September when FC Bayern won Germany’s DFL-Supercup.

Davies was the runner up for the UEFA Defender of the Year, shortlisted as a nominee for the UEFA Team of the Year, and the Tuttosport’s prestigious Golden Boy Award for U-21 players. He is a two-time winner of Canada Soccer’s Canadian Player of the Year Award, having previously won the honour in 2018 in the same year he won his first multi-sport award as the Postmedia Male Athlete of the Year.