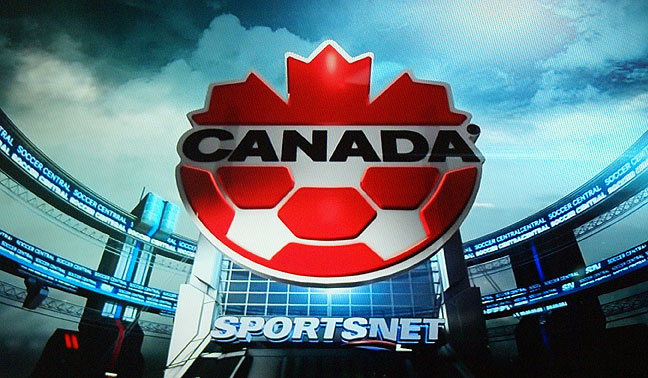 The semi-final round of the 2015 Amway Canadian Championship is set to start this week in Montreal and Edmonton and will be available on Sportsnet.

The first match on this Wednesday 6 May will see Impact Montréal host Toronto FC at Stade Saputo in Montréal, QC with a kickoff set for 19.45 ET. The match will be broadcast live on Sportsnet World and available online at sportsnet.ca.

It will be followed by the other semi-final opposing FC Edmonton to Vancouver Whitecaps FC from Clarke Field in Edmonton, AB (22.00 ET / 20.00 local time). This match will be broadcast live on Sportsnet 360.

Both 13 May return legs of the semi-final matchups will be broadcast on Sportsnet, with specific channel to be confirmed.

The winners of the two-leg semi-finals will then face each other in the 2015 Amway Canadian Championship two-leg final which will be held on 12 and 26 August.

Fans are encourage to follow @CanadaSoccerEN on Twitter using #canChamp for tournament updates, but also to connect with the five Canadian professional clubs involved for live match coverage (@impactmontreal, @OttawaFuryFC, @torontofc, @FCEdmontonNow, @WhitecapsFC). Match highlights and reports will be available on canadasoccer.com/championship as well as on CanadaSoccerTV.