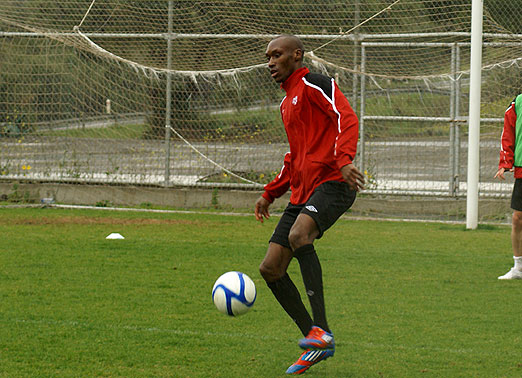 Canada gained seven points and moved up four spots on the overall ranking in the most recent FIFA/Coca-Cola World Ranking published on 11 April 2012. Canada improved to 450 points (up from 443) and 75th overall on the world ranking (up from 79th) while it remained ranked 9th amongst CONCACAF nations.

In the April 2012 ranking, a March 2008 loss to Estonia was dropped from Canada’s score. In the past year, Canada’s international record is five wins, four draws and two losses.

Only 24 international matches were played in between the March and April rankings, most of which were played at the AFC Challenge Cup (Asia). More than 75 percent of the world’s national “A” teams were inactive as there were no FIFA international dates. Amongst CONCACAF’s top-10 teams, only Costa Rica and Jamaica played in the past month (a 0:0 draw against each other).

Amongst CONCACAF nations, El Salvador made the biggest jump as it gained 36 points and moved up nine spots on the world ranking (up to 49th overall). El Salvador also moved up from fifth to third amongst CONCACAF nations. No new matches were added to El Salvador’s score, but three matches from March 2008 were dropped (including two losses). The April 2012 CONCACAF top-five featured Mexico, USA, El Salvador, Panama and Jamaica. Rounding out the top-10 were Costa Rica, Honduras, Haiti, Canada and Guatemala, with Guatemala slipping into the top-10 ahead of Trinidad and Tobago.

The next FIFA/Coca-Cola World Ranking will be published on 9 May 2012.