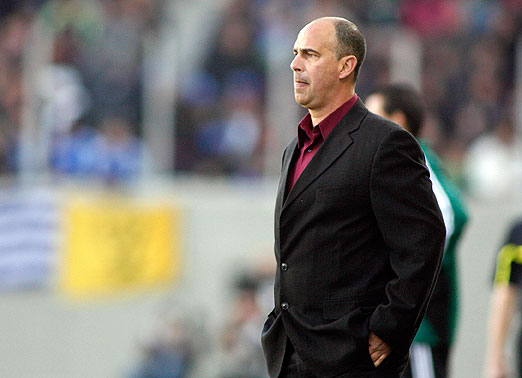 Armenia calls in 31 players for two-match series that includes Canada.

Canada head coach Stephen Hart will announce his roster on Thursday 23 February. The Canadian roster for the international match will be posted on CanadaSoccer.com at 14.00 ET / 11.00 PT. Players are scheduled to join the national team in Limassol, Cyprus over the weekend in advance of the mid-week 29 February match.

The 29 February match will mark the first-ever meeting between Canada and Armenia. In the last two years, Canada has posted a record of one win, one draw and one loss against European opponents. Canada’s last match in Cyprus was nearly three years ago on 30 May 2009, a 1:0 win over Cyprus with debutant Simeon Jackson scoring the lone goal of the match.

In 2011, Armenia posted an international record of three wins, one draw and four losses. The team scored 14 goals and conceded just 11 goals against.

Canada’s 29 February Men’s International Friendly match falls on the first FIFA International Date of the 2012 calendar season. It will kick off a busy summer for Canada, which continues with a special centennial match against USA on 3 June and then six FIFA World Cup Qualifiers from 8 June to 16 October. The 29 February 2012 match will be televised in Canada on Sportsnet.