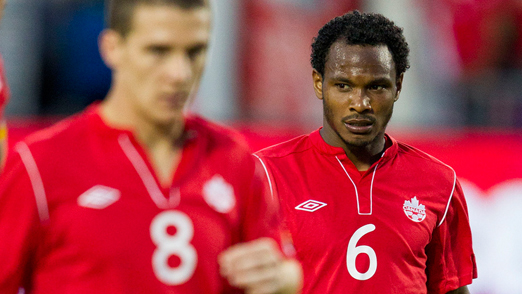 Canada have slipped three places in the August 2013 edition of the FIFA World Ranking.

The Canadians now sit in 91st position which is equivalent to 12th place in CONCACAF.