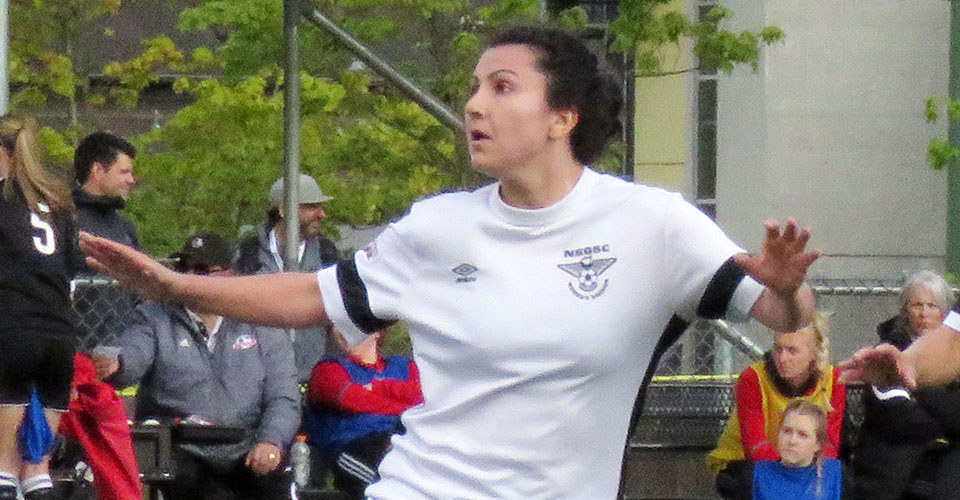 Connor Hildebrandt and Rheanne Sleiman were honoured as BC Soccer’s Adult Players of the Year. Both players helped their respective teams reach the BC Cup provincial finals in May, with Hildebrandt starring for Aldergrove United and Sleiman captaining North Shore Girls SC.

About BC Soccer
BC Soccer is the provincial sport governing body with the mission to govern, promote and develop the game of soccer in British Columbia in a professional and progressive manner. Established in 1907, BC Soccer is the largest provincial sport organization (PSO) in BC and the third largest soccer specific PSO in Canada with over 150,000 participants. As a professional not-for-profit society and a member of Canada Soccer, BC Soccer is committed to providing the widest opportunities for existing and potential participants, as well as provide support in the most effective and appropriate way for current players, parents, volunteers, member clubs, leagues and districts.