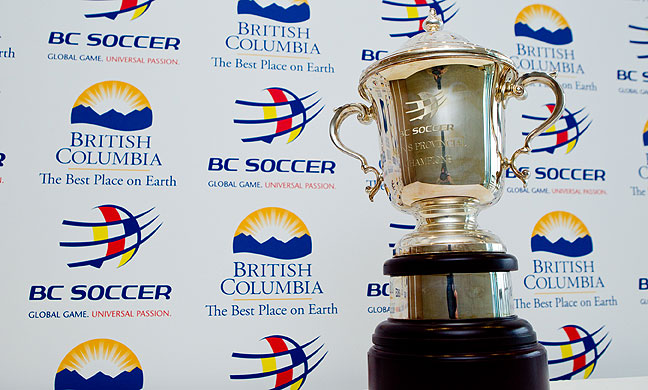 BC Soccer held their 2016 Annual General Meeting and Awards Banquet with Kjeld Brodsgaard elected the new president and Patrick Nelson the winner as BC Soccer’s Adult Player of the Year. Brodsgaard succeeds outgoing president Roger Barnes, who was presented with BC Soccer Life Membership after serving four years as the provincial soccer association’s president.

“Roger Barnes was an incredible President and he will be dearly missed on the Board,” said Brodsgaard. “He has been a mentor for many in soccer communities across the province and we wish him the best in all of his future endeavors.”

About BC Soccer
BC Soccer is the provincial sport governing body with the mission to govern, promote and develop the game of soccer in British Columbia in a professional and progressive manner. Established in 1907, BC Soccer is the largest provincial sport organization (PSO) in BC and the third largest soccer specific PSO in Canada with over 150,000 participants. As a professional not-for-profit society and a member of Canada Soccer, BC Soccer is committed to providing the widest opportunities for existing and potential participants, as well as provide support in the most effective and appropriate way for current players, parents, volunteers, member clubs, leagues and districts.