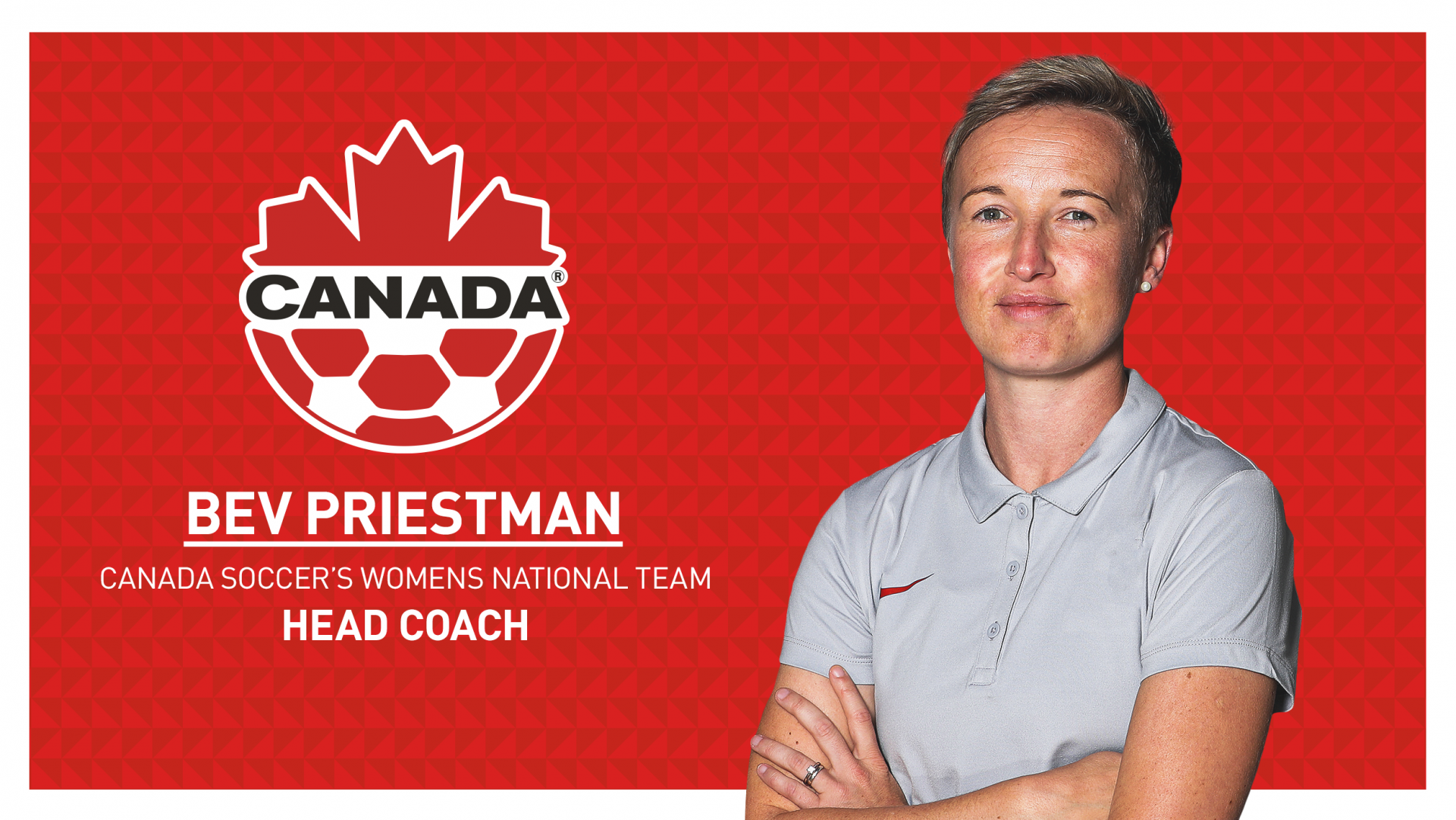 “It is an honour and privilege to return to Canada to lead such a talented group of players and a team with a fantastic history,” said Bev Priestman, Canada Soccer’s Women’s National Team Head Coach. “With a great blend of experience and youth, I’m excited as to what we can achieve together over the next quadrennial. I would like to thank Canada Soccer for this fantastic opportunity. Our immediate focus is the Olympic Games Tokyo 2020 next year and then subsequently building towards the FIFA Women’s World Cup Australia/New Zealand 2023™ where ultimately Canada should be on that podium. I look forward to connecting with the great group of staff and players ready to head into the Olympic year of 2021 focused and ready to give it our all.”

Canada are in fact one of just five nations in the world that have qualified for each of the past four Women’s Olympic Football Tournaments. Canada is also the only nation in the world to reach the podium at both London 2012 and Rio 2016 in women’s football.

Before Canada Soccer, Priestman worked for New Zealand Football for four and a half years, serving as Head of Football Development before her departure in June 2013. In England, she earned a Bachelor’s Degree, Science and Football, from Liverpool John Moores University.

Priestman takes over the role of Canada Soccer’s Women’s National Team Head Coach from Kenneth Heiner-Møller, who left the role at the end of the summer. From 2018 to 2020, Heiner-Møller posted an international “A” record of 20 wins, 5 draws and 10 losses. During his tenure as Head Coach, he qualified Canada for both the FIFA Women’s World Cup France 2019™ and Tokyo 2020 Olympic Games with second-place finishes at the 2018 Concacaf Women’s Championship and 2020 Concacaf Women’s Olympic Qualifying Championship respectively.