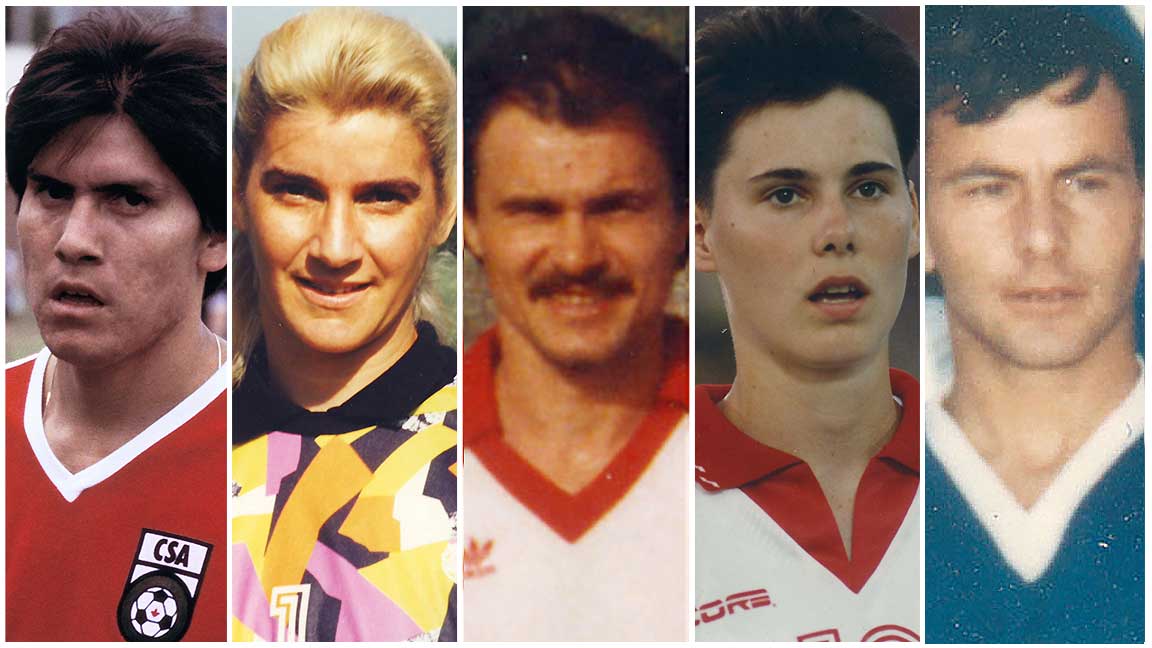 Eleven former players, coaches, referees and builders as well as two teams and two organisations have been honoured by the Soccer Hall of Fame of British Columbia. Former National Teams players Terry Felix, Wendy Hawthorne, George Pakos, Cathy Ross and Sergio Zanatta highlight BC Soccer’s Class of 2020 that was announced on Saturday 7 November.

The five new honoured members in the Players category all played for Canada Soccer’s National Teams from 1967 to 1998, also winning two Concacaf titles and 10 Canadian titles.