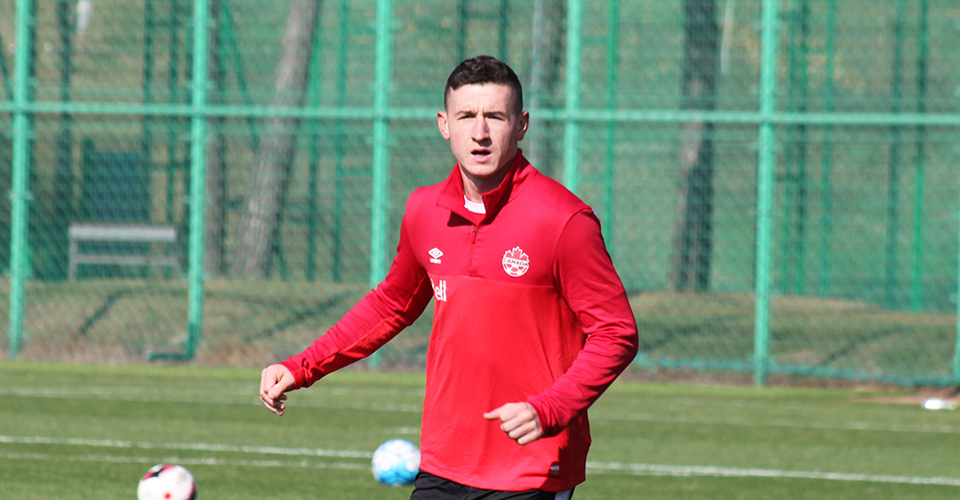 Canada looks forward to the international opportunity for this Friday’s away Men’s International Friendly match against Asian host Korea Republic. Following a short but intense week of training, Canada are looking to end their 2016 season on a positive note.

The Korea Republic v Canada match will be broadcast live on CanadaSoccer.com at 06.00 ET / 03.00 PT this Friday 11 November. The match takes place in Cheonan, Korea Republic (20.00 local kick off).

“It’s a fantastic opportunity to play against a top international team so we are really looking forward to it,” said Canadian centre back David Edgar. “We have had some new players come in, so we have a good mix of some younger players and some veterans.”

In a short window, Canada have had both on field and off field sessions since Monday. The team has had the chance to review performances from the last international window (a split series between Mauritania and Morocco) as well as prepare for their next test in Korea Republic.

“We need to look at this match as an opportunity and really build upon that chance,” said Michael Findlay, Canada Soccer’s Men’s National Team Interim Head Coach. “There has been a lot of work both on the field and off the field, so we are really looking forward to the match. We’re looking to transfer that work into a good, strong performance on Friday.”

Canada and Korea Republic have faced each other five times between 1985 and 2002. The matchup is even between the two nations, with two wins each and a draw. Against all Asian nations, Canada have an all-time record of 13 wins, three draws, and 14 losses in 27 international matches, including the recent 2:1 win over Uzbekistan on 7 June 2016.

Over the last two years, Canada’s overall record is nine wins, seven draws and seven losses in 23 international matches against all opponents.

The 11 November 2016 match kicks off at 20.00 local time at the Cheonan Baekseok Stadium, one of the host stadiums for next year’s FIFA U-20 World Cup Korea Republic 2017. Tickets to the match are available at kfa.or.kr.