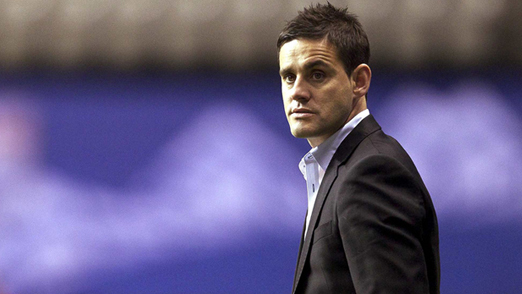 Canada took part in its final training session on Thursday 26 January ahead of the decisive Olympic Qualifying contest against Mexico on Friday 27 January (20.00 local kick-off).

The CONCACAF Women’s Olympic Qualifying Semi-Final will determine whether or not Canada advances to the 2012 Olympic Games in London.

The match will be broadcast live across Canada at 23.00 ET / 20.00 PT on all four Sportsnet HD regiaonal networks; as well as online at Sportsnet.ca.

Tournament organizers are expecting the largest crowd to date at Canada 2012 and have opened up additional seating to accommodate the increased demand. Full ticket details for the match are available at: canadasoccer.com/madeforthis.

“I think it’s all about (the players) trusting what they’ve got inside of them,” said Head Coach John Herdman ahead of a momentous test for Canada.

“We’ve done our work, we’ve controlled our uncontrollables and we’ll see what happens after the game.”

Herdman’s side was a dominant force throughout group play at Canada 2012 scoring thirteen goals and only conceding one in the three opening matches.

Canadian captain Christine Sinclair enters the knock-out stages as the tournament’s leading goal scorer with seven goals, one ahead of USA’s Amy Rodriguez who has scored six times thus far.

The winner of tonight’s Canada v Mexico match will go on to face the winner of the USA v Costa Rica semi-final in the final of Canada 2012 on Sunday 29 January at BC Place.