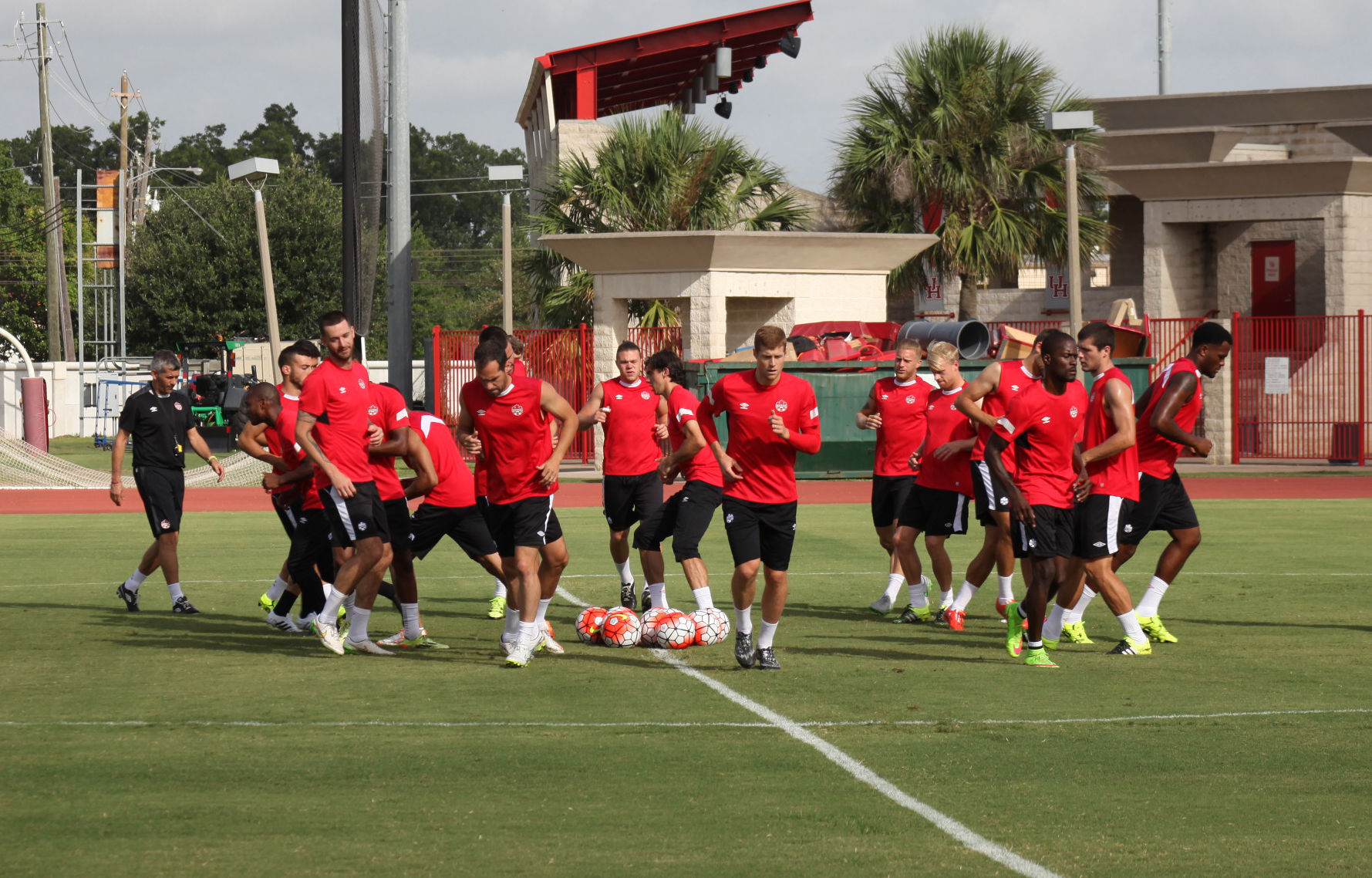 Following a 0:0 draw with El Salvador in the opening match of 2015 CONCACAF Gold Cup, Canada’s Men’s National Team goes in search of an important three-points when it takes on Jamaica Saturday night (11 July) at BBVA Stadium in Houston, Texas. The match can be seen live on the main Sportsnet network as well as Sportsnet World at 18.30 ET / 15.30 PT.

With all four teams in Group B even with one point after the first match day, the outcome of Canada’s match against long-time rival Jamaica will be crucial to both teams’ chances of advancing out of an extremely competitive Group.

Canada defeated Jamaica 3:1 in their most recent meeting this past September at BMO Field in Toronto however the Canadian squad has downplayed the significance of that result as they expect a different, more focused Jamaican squad here at the Gold Cup.

With Canada coming into the match with a stellar recent defensive record, highlighted by five consecutive clean sheets including Wednesday’s 0:0 draw with El Salvador, it will be creating and finishing chances that fans will be hoping for on Saturday.

Canada arrived in Texas on Thursday evening and trained early Friday morning to minimize the oppressive Houston heat. Indeed, the hot conditions will be something that both teams will have to manage as temperatures are forecast to be in the high 30s around kick off.

Canada’s will complete the group stage against Costa Rica in a match that will be played in Toronto on Tuesday 14 July at BMO Field.