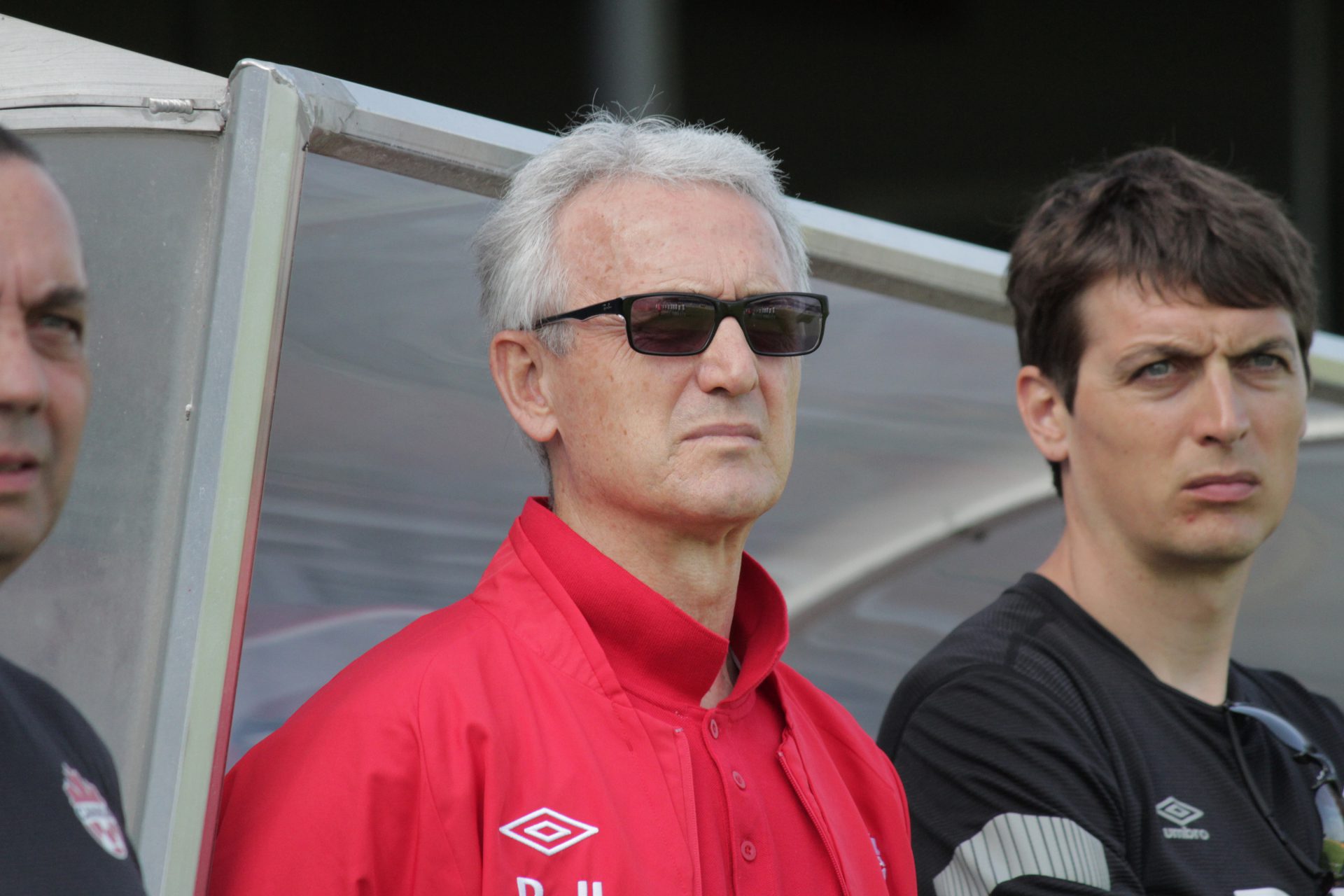 Canada’s Men’s National Team picked up a little momentum against Bulgaria with a 1:1 draw last Friday night and Tuesday’s Men’s International Friendly with Moldova is crucial to keep that ball rolling.

The team went through a session that was heavy on tactical preparation for an opponent that’s coming in on a high after a 4:0 over Saudi Arabia just a few days ago and Head Coach Benito Floro says the team needs another good performance from the side as they head into a break as they will not see action again until September.

“This is the last game in the first stage of our plan. It will be very important for us to win the game,” said Floro, adding that a good performance, no matter the result, is still also priority as the team builds for bigger games in 2015.

“To beat Moldova would put the spirit of the team in good condition because we need to prepare the game against Jamaica in September with a lot of intensity. At least we need to play very well but we need to play well and win the game because it would be very good for us.”

Floro has stated that this match marks the end of his first stage of the rebuilding process of the team. He’s identified the players he has in the pool and will work to solidify the style of play he wants the team to utilize in the future.

Time flies in football and just as the world gets set to watch the 2014 FIFA World Cup Brazil, the clock is already ticking down to hardier challenges ahead like the next CONCACAF Gold Cup and the road to the 2018 FIFA World Cup.

“From Monday, we are focused on the [CONCACAF] Gold Cup and to prepare the team to qualify for the semi-finals and finals,” said Floro in the belief he has for his team. “At the same time [we’ll prepare] for [Pan American Games] because the Pan Ams and the Olympic team are the basis for the first team. So from Monday we’ll start the second stage and we are going to work a lot.”