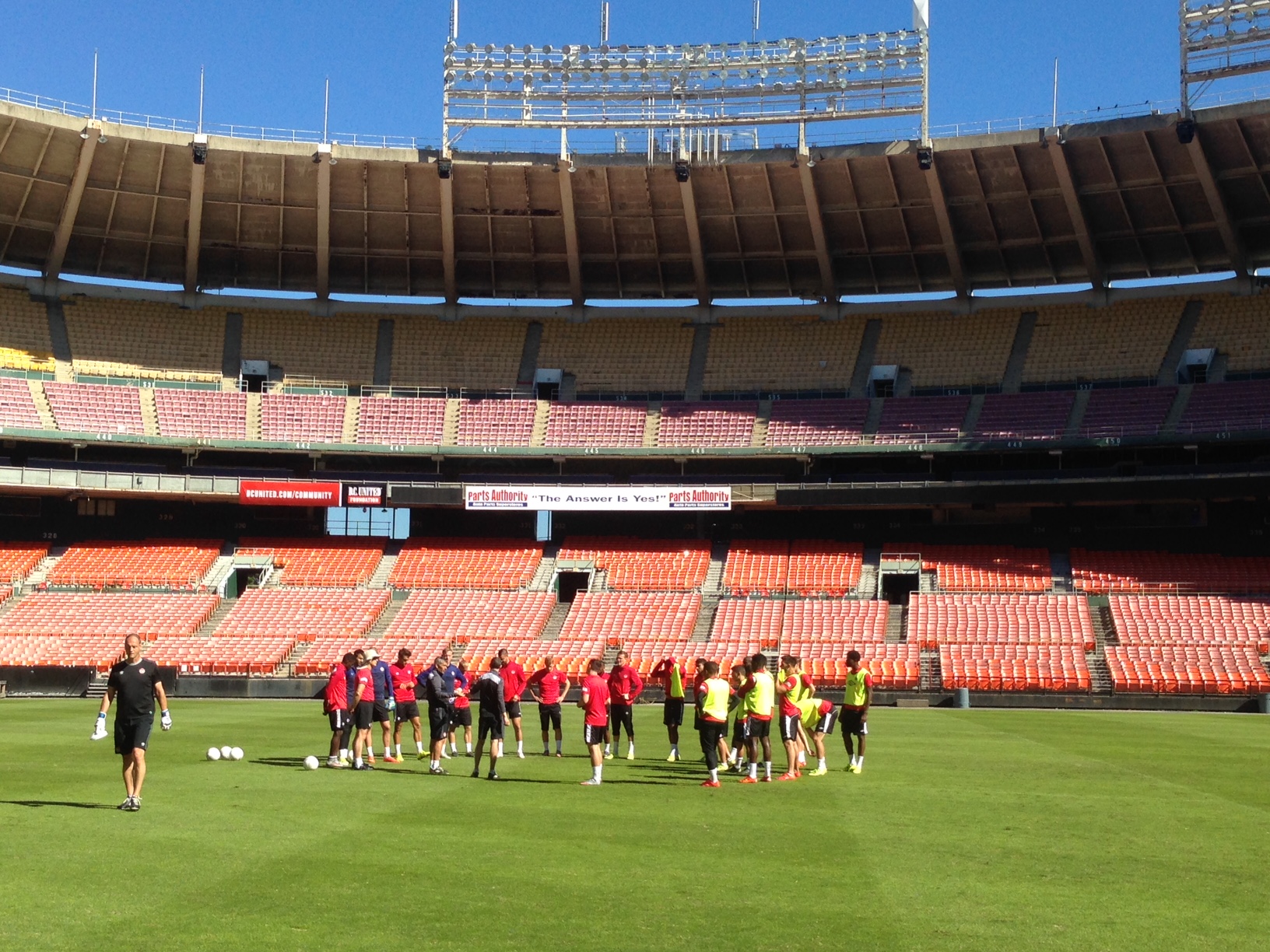 Canada’s Men’s National Team is set to put its on-field preparation to the test against an experienced Ghanaian side Tuesday night at RFK Stadium in Washington, DC. For the Canadian program, the Ghana match represents an important milestone as it builds towards a pair of crucial 2018 FIFA World Cup Russia™ Qualifiers matches this November.

The Canadian squad understands it is in for a robust challenge from FIFA world number 25 Ghana who are fresh off an appearance in the finals of the 2015 African Cup of Nations.

“What you see normally from Ghana are athletic players, technically good, strong,” said veteran Canadian defender Andre Hainault. “We expect them to be sharp in their tactics and disciplined. We know they’re going to be physically strong and technically good so we’ll have our work cut out for us. If we play with the ideas that have been plugged into us this week and the work we’ve completed with Benito over the past few years we can definitely get a result.”

“There have been a lot of new guys having their first camp, I have to say I’ve liked what I’m seen from a lot them, obviously guys with some good experience, and some younger guys willing to listen and to learn and try, it’s been a breath of fresh air,” said Hainault.

The Ghana match represents an opportunity for several members of Canada’s youthful roster to make a mark as the team gears up for the November matches. Canada’s road to Russia 2018™ resumes with a massive group opener against rivals Honduras at BC Place in Vancouver on 13 November. Tickets for the 13 November match are on sale via canadasoccer.com/canMNTvHON.

As local soccer fans gear up to host Canada’s Men’s National Team, Canada Soccer has collaborated with area supporter groups to host a match viewing party at Doolin’s Irish Pub in Vancouver (654 Nelson St, Vancouver, BC). Fans are encouraged to wear their #CanadaRED & white for the opportunity to win some exciting prizing.