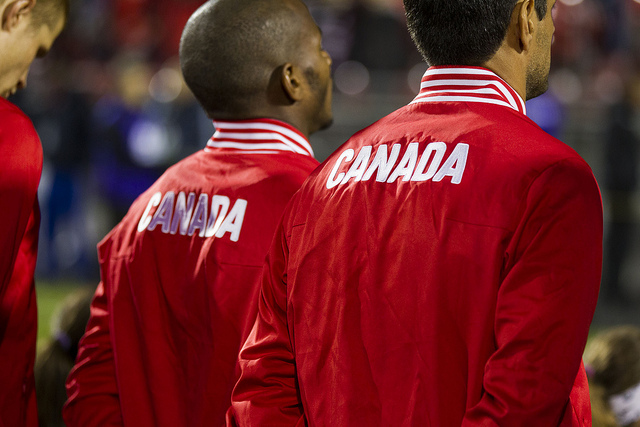 Canada will face Ghana in a Men’s International Friendly match this Tuesday 13 October at RFK Stadium in Washington, DC, USA with a 19.00 local kickoff.

Canada will face Ghana in a Men’s International Friendly match this Tuesday 13 October as they continue preparations for the next round of FIFA World Cup Russia 2018 Qualifiers. The match will be played at RFK Stadium in Washington, DC, USA with a 19.00 local kickoff.

Canada recently advanced to CONCACAF Round 4 of the FIFA World Cup Russia 2018 Qualifiers after a 4-1 series win over Belize. In the upcoming round, Canada will start by facing Honduras at home on Friday 13 November 2015 at BC Place in Vancouver and El Salvador on the road on Tuesday 17 November.

In Ghana, Canada faces an old foe that they have not seen in 30 years. The Ghana men’s national team are four-time continental champions, albeit their last win was in 1982. More recently, they have been Africa Cup of Nations runners up in both 2010 and 2015, losing this year’s title after a dramatic 11 rounds of kicks from the penalty mark.

For all of Canada’s National Teams’ upcoming matches and recent results, visit canadasoccer.com.