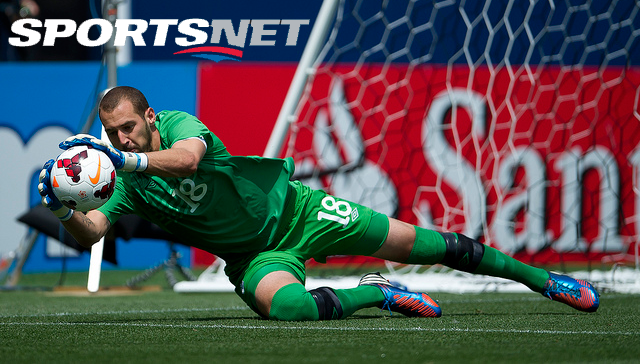 The Canadian Soccer Association is pleased to announce that broadcast partner Sportsnet will provide live and tape-delayed coverage of the Men’s International Friendly between Canada and Australia from Craven Cottage in London, England on Tuesday, 15 October.

The game will conclude Canada’s second camp under new head coach Benito Floro. The team arrived in London on 7 October and has been training in preparation for the game.