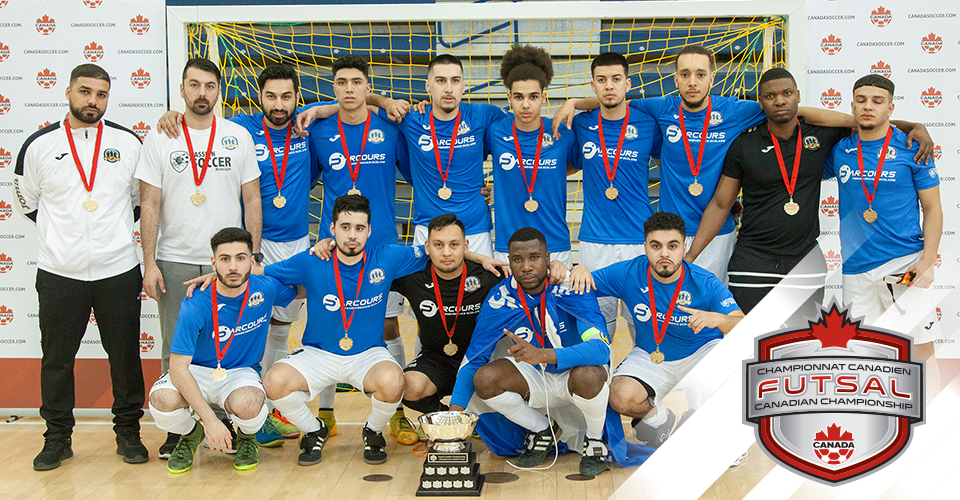 The 2017 Futsal Canadian Championship winners were drawn into Group B alongside national champions from Costa Rica, Mexico and Cuba and will play three group stage matches in as many days. The top two teams in Group B will advance to Friday’s semi-final round ahead of Saturdays Championship match.

Futsal Club Toronto represented Canada in the inaugural 2014 CONCACAF Futsal Club Championship in Guatemala failing to advance out of the group stage with close losses to Mexican (5:6) and Costa Rican (4:6) club opponents.

Futsal is a unique, fast-paced indoor sport played across Canada and around the world. Canada Soccer is committed to the growth and promotion of the game. At the elite club level, Canada Soccer supports domestic competition through the annual Futsal Canadian Championship. Canada Soccer also supports playing opportunities provided by the National Futsal Team in international competitions including the FIFA Futsal World Cup.