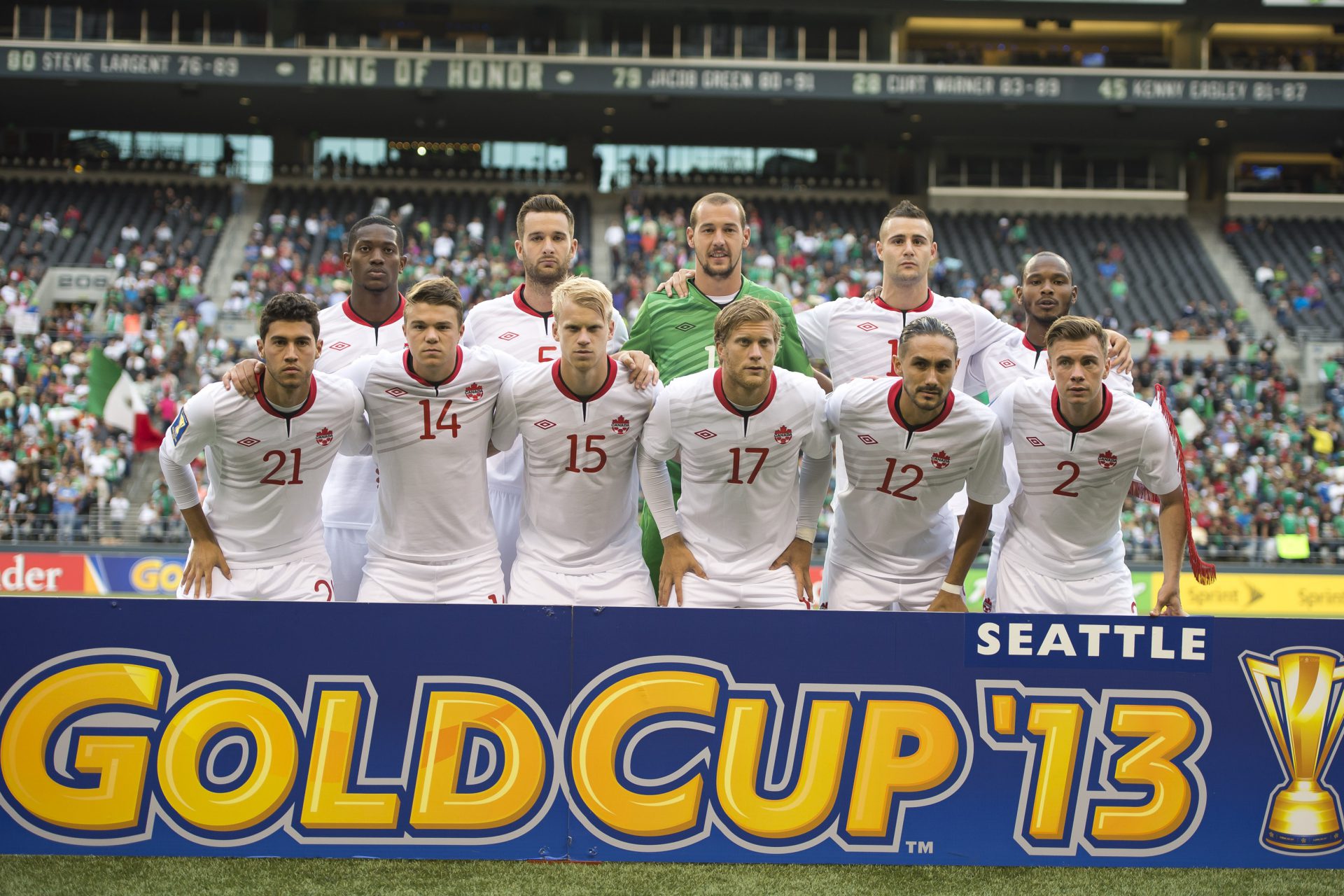 Canada respond with brave effort but come up short

Mexico scored on both sides of half-time to pick-up a 2:0 victory.

Canada responded to an opening-day loss at the 2013 Gold Cup with a committed performance but the team was eventually undone by Mexico who scored on both sides of half-time to pick-up a 2:0 victory.

Raul Jimenez opened the scoring in the 42nd minute when he latched onto a clever flick from Jorge Enriquez, powering home a header on a corner kick.

Mexico then extended their advantage from the penalty spot when Marco Fabian fired home to the bottom left corner.

Canada had a number of chances in both halves with forward Marcus Haber creating two opportunities before leaving the match at half-time due to injury.

Haber carved an opening down the right wing before letting fly on a shot from a difficult angle in the early going.

The Canadian striker then got a head on the free-kick service from Kyle Bekker – but his effort was saved by Jonathan Orozco in goal for Mexico.

Marcel De Jong missed out on a goal by the narrowest of margins when his free kick struck the cross-bar in the game’s dying stages.

“We played with a very young side today and I am proud of the way the players performed,” said Interim Canada Head Coach Colin Miller.

“We finished the match with two teenaged midfielders and we played witb a young squad throughout.

“We are disappointed not to have come away with the result because we feel that our performance merited more than 2:0 loss.”

“I have to say that I thought the young lads did very well against the number one team in the region.

Canada now find themselves up against it following the loss to Mexico in the team’s second game of the tournament.

The Canadians are now in last place in Group A with zero points. Panama lead the way (six points), while Mexico now move into second place (three points) with a better goal differential than Martinique, who are now in third position (three points)

Miller’s side will now need a win as well as help from elsewhere in the tournament to qualify for the knock-out stages.