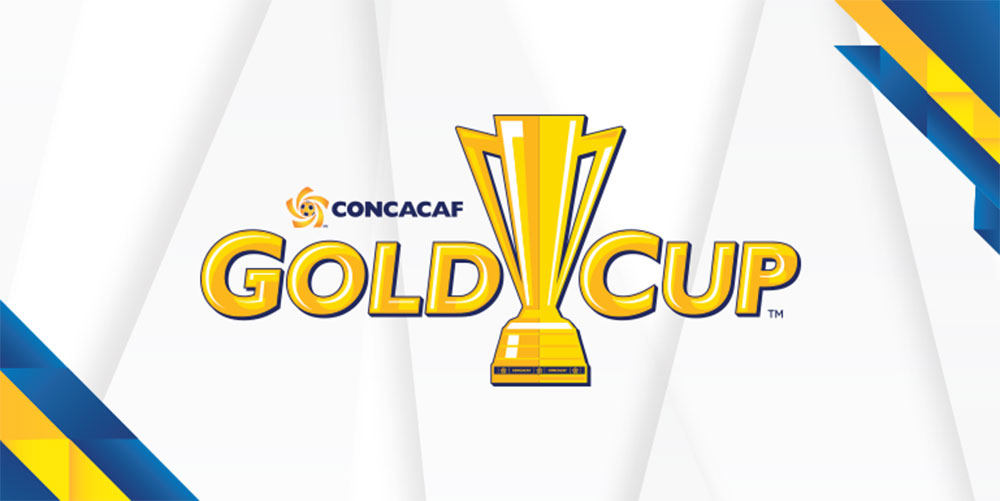 Canada Soccer have announced their official 23-man squad for the 2017 CONCACAF Gold Cup, the biennial confederation championship that runs 7-26 July across 14 cities in the United States. Head coach Octavio Zambrano has selected the squad that will meet in Alliston, ON this 28 June for a pre-tournament camp ahead of the opening match in Harrison, NJ on 7 July.

“We have a dynamic team that has speed and offensive weapons,” said Octavio Zambrano, Canada Soccer’s Men’s National Team Head Coach. “We have a balance between offence and defence. We want to go forward and have a high tempo, but we also have to make sure we have the defenders that are up to the task in our end.”

Canada’s squad has a mix of youth and experience as well as a mix of players attached to clubs in North America, Europe, and South America. With 10 players selected from four Canadian clubs, this year’s Canada squad has the most domestic-based players since the inaugural edition of the CONCACAF Gold Cup in 1991.

“It is important that we put forth a good performance at the CONCACAF Gold Cup to show that we have good players and that we have a strong future ahead of the next cycle of FIFA World Cup Qualifiers,” said Canada midfielder Samuel Piette.

Of those nine returning players, Piette is the youngest at age 22. He made his international debut at age 17 in 2012 and then became Canada’s second youngest CONCACAF Gold Cup player at age 18 in 2013.

Notable debutants are Scott Arfield of Burnley FC in England, Junior Hoilett of Cardiff City FC in Wales, Jayson Leutwiler of Shrewsbury Town FC in England, and Steven Vitória of Lechia Gdańsk in Poland. All four are 27-30 years old and have plenty of professional experience.