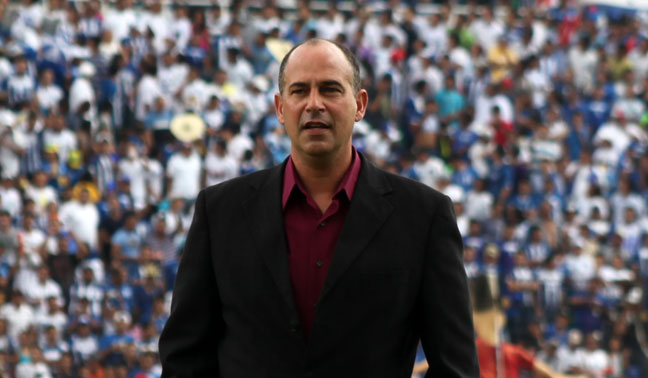 Coach Hart leaves Canada’s national team with an all-time record of 20 wins, 10 draws and 15 losses in 45 international matches from 2006 to 2012. He ranks second in wins and first in win percentage amongst former Canadian coaches. In this cycle of FIFA World Cup Qualifiers, he posted seven wins, three draws and two losses in 12 matches over the past two years.

Hart’s team made a particular impression at home in Canada, posting six wins, four draws and one loss in 11 matches. With an unprecedented level of support from the home crowd, Canada established a national record nine-match unbeaten streak at home. Over the past two seasons, Hart’s team did not lose a home match in two rounds of FIFA World Cup Qualifiers. Mr. Hart’s contributions as a coach in Canada extend more than a decade and include roles as an assistant and head coach with the national youth teams as well as the full national “A” team.