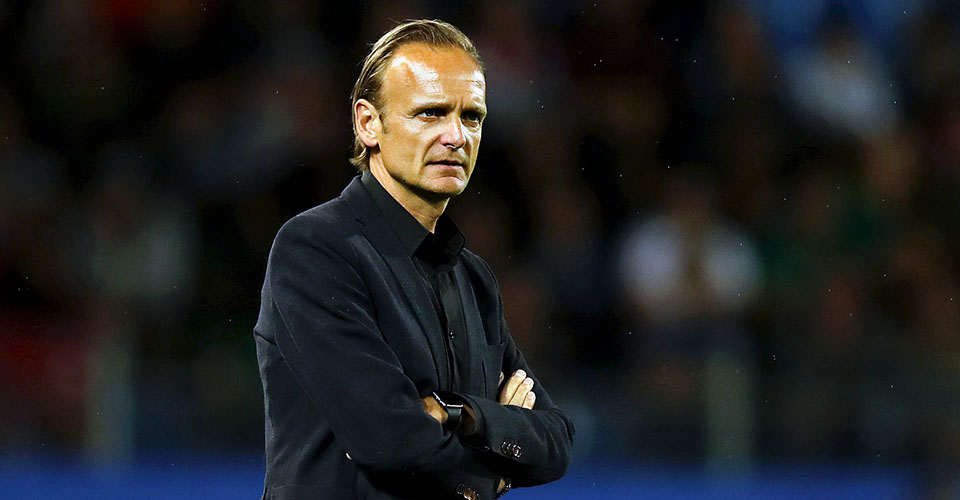 Heiner-Møller was hired as Canada Soccer’s Women’s National Team Head Coach and National Excel Program Director in January 2018 after which he posted an international record of 20 wins, 5 draws and 10 losses. During his tenure as Head Coach, he qualified Canada for both the FIFA Women’s World Cup France 2019™ and Tokyo 2020 Olympic Games with second-place finishes at the 2018 Concacaf Women’s Championship and 2020 Concacaf Women’s Olympic Qualifying Championship respectively. As an assistant coach with the Women’s National Team, he helped Canada win bronze at the Rio 2016 Olympic Games.

Returning to his native country, Heiner-Møller will go back to the Danish Football Association as the Head of Coach Education. He had previously served as Denmark’s Women’s National Team Head Coach from 2006 to 2013 leading the team to a bronze medal at the UEFA Women’s EURO 2013. As part of the transition, Heiner-Møller will continue to manage the program and provide support to the new Head Coach to ensure program continuity.

“Canada Soccer wishes Mr. Heiner-Møller all the best in his return to the Danish Football Association and thank him for his contributions to our Women’s National Team Program,” said Steven Reed, Canada Soccer President. “He is a highly-regarded coach who gained the respect of the Canadian soccer community in his time with our organization and we thank him for his genuine approach with both players and staff.”

“This was not an easy decision to make because of the quality of the people that I have had the pleasure to work with since my time at Canada Soccer,” said Head Coach Heiner-Møller. “As a leader in the women’s game, Canada Soccer’s investment in the Women’s National Team Program will ensure its continued success. I would like to thank the players, staff and Canada Soccer for the opportunity to represent a great nation and program who I have every confidence will return to the podium at Tokyo 2020.”

Canada are one of just five nations in the world that has qualified for each of the past four Women’s Olympic Football Tournaments. Canada are also the only nation in the world to reach the podium at both London 2012 and Rio 2016. Canada qualified for next year’s Olympic Games through the 2020 Concacaf Women’s Olympic Qualifying Tournament in January and February 2020. At the same tournament, Canadian captain Christine Sinclair scored her world international record 185th career goal.