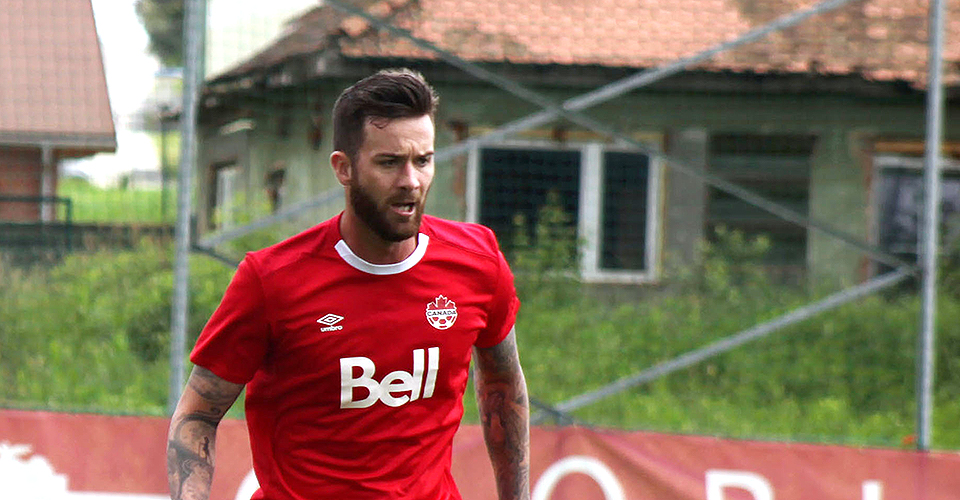 Canada Soccer has announced the player squad for the upcoming away Men’s International Friendly match in Korea Republic. Men’s National Team Interim Head Coach Michael Findlay has selected a squad that features a mix of both youth and experience as well as debutant goalkeeper Jayson Leutwiler.

“We are looking to set a real solid performance standard with this match,” said Michael Findlay, Canada Soccer’s Men’s National Team Interim Head Coach. “The travel and logistics of this camp and opponent we will face in this match also provides us with an opportunity to assess the players’ ability to adapt both on and off the field.”

Canada Soccer continues to commit to play on as many international windows as possible, with this the fourth consecutive year that the Men’s National Team have taken advantage of the November window. Over the last two years, Canada have posted a record of nine wins, seven draws, and seven losses in 23 international matches against all opponents.

Including Leutwiler, seven players have four or fewer appearances at the international “A” level. Eight players are 24 or younger, including Fraser Aird, Cyle Larin, Samuel Piette (all 21 years old) and Marco Bustos (20 years old).

From Canada’s pool of players, Findlay did not select players in MLS or NASL playoffs as well as some from European clubs in order to support them and their clubs as they focus on an important part of the club season. Younger players unavailable through injury include Sam Adekugbe, Brett Levis, Ben McKendry, Michael Petrasso, and Russell Teibert.

“This camp provides opportunities for other players who are new selections (like Jayson Leutwiler) or who wish to make a positive impact in camp and most importantly in the match against Korea Republic,” said Findlay.

“They are a nation that are in the group stage of their FIFA World Cup qualifying as well as preparing to host the FIFA U-20 World Cup Korea Republic 2017, so there will be a great atmosphere and buzz across the country,” said Michael Findlay, Canada Soccer’s Men’s National Team Interim Head Coach. “We look forward to gaining valuable experience playing in front of their crowd and that atmosphere.”

In 2016, Korea Republic have posted a record of six wins, one draw, and two losses in nine matches, including a 3:2 win over Qatar on 6 October and an 0:1 loss to Iran on 11 October.

Canada and Korea Republic have faced each other five times between 1985 and 2002. The matchup is even between the two nations, with two wins each and a draw. The 2016 match will be played at Cheonan Baekseok Stadium, one of the host stadiums for next year’s FIFA U-20 World Cup Korea Republic 2017. Tickets to the match are available at kfa.or.kr.

Canada have an all-time record of 13 wins, three draws, and 14 losses in 27 international matches against Asian opponents, including the recent 2:1 win over Uzbekistan on 7 June 2016.