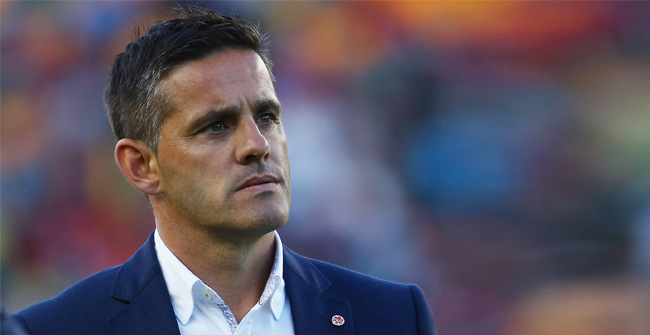 Canada Soccer have announced their squad for the upcoming Men’s International Friendly match against New Zealand on 24 March during the FIFA match window. Head Coach […]

Canada Soccer have announced their squad for the upcoming Men’s International Friendly match against New Zealand on 24 March during the FIFA match window. Head Coach John Herdman will gather his squad for the one-week camp in Murcia, Spain with players arriving from their respective professional clubs as early as this Sunday.

Fans can watch the 24 March match live via CanadaSoccer.com kicking off at 16.00 local / 11.00 ET / 06.00 PT. In addition, exclusive behind-the scenes content will be available on Canada Soccer’s digital channels including Facebook, Instagram, Twitter, and YouTube from the time the team assembles in camp to their departure back to their professional environments.

“This match provides a great opportunity to be face to face with members of the Men’s National Team Program and establish the foundations and relationships that will align Canada’s Men’s National Team Program towards a goal of consistent winning performances,” said Herdman. “The players believe that we can do this and that with the right plan we can deliver. Our players are looking forward to making that commitment and pushing themselves to levels that they have never reached before.”

Hutchinson, who plays alongside Larin at Beşiktaş JK, is a six-time Canadian Player of the Year and ranks tied for fifth all-time in Canadian international appearances. After leading his club to back-to-back SuperLig titles in 2015-16 and 2016-17, he helped Beşiktaş JK reached the Round of 16 in 2017-18 UEFA Champions League action.

The squad also includes three debutants getting their first call up to the Men’s National Team: centre back Derek Cornelius, fullback Marcus Godinho, and winger Liam Millar. Cornelius, Godinho, and Millar have all come up through Canada Soccer’s national youth program, with Millar the youngest at just 18 years old.

The squad features players coming in from club teams in Canada, USA, and across Europe. David Edgar has his first call up to the Men’s National Team since November 2016, having missed the 2017 season through injury.

The March match is Canada’s first of the 2018 international season, one which will build towards a new cycle of FIFA World Cup Qualifiers on the road to Qatar 2022. Taking advantage of the FIFA international window while staying in Europe where many professional players are in the crux of their 2017-18 season, Canada will have a chance to face a solid international opponent in New Zealand.