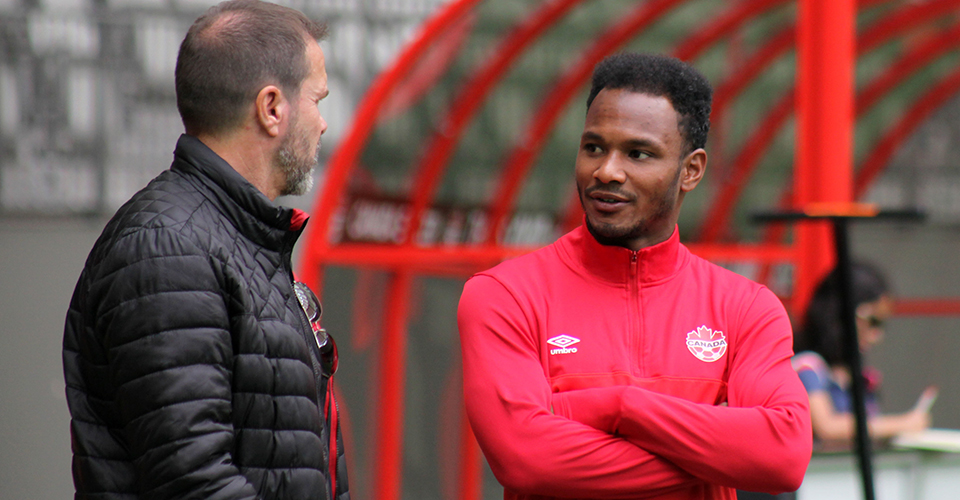 U-14 identification camp in Vaughan

Canada Soccer recently invited Julian de Guzman as a guest coach and mentor into the Men’s EXCEL Program for an identification camp in Vaughan. The four-day camp featured 30 young players from club academies in Canada and USA.

Julian de Guzman is Canada’s all-time leader in international appearances and an active member of Ottawa Fury FC. He will serve as a positive role model to this group of young players making their debut into Canada Soccer Men’s EXCEL Program.

“Julian is just the latest professional player taking a positive interest in the future of Canada Soccer,” said Tony Fonseca, Canada Soccer’s Technical Director. “He wants to be involved in the game, which is a blessing.”

“It was a great opportunity to see our youth and the direction in which our program is heading,” said de Guzman. “We have a world-class staff on board with guys like Fonseca, Stalteri, and Jazic. I was thankful for the opportunity as it has always been a dream of mine to continue to help the program.”

Julian de Guzman wrapped up his 2016 season with Ottawa Fury FC at the end of October. Over the course of his career, he has participated in four cycles of FIFA World Cup Qualifiers and six editions of the CONCACAF Gold Cup from 2002 to 2016. A three-time Canadian Championship winner with Toronto FC, he has played professional football in Canada, France, Germany, Spain, USA, and Greece. 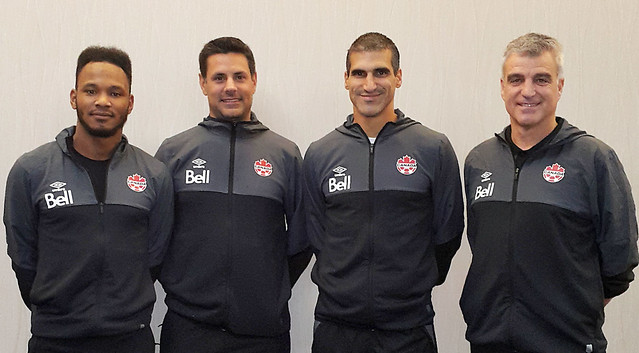