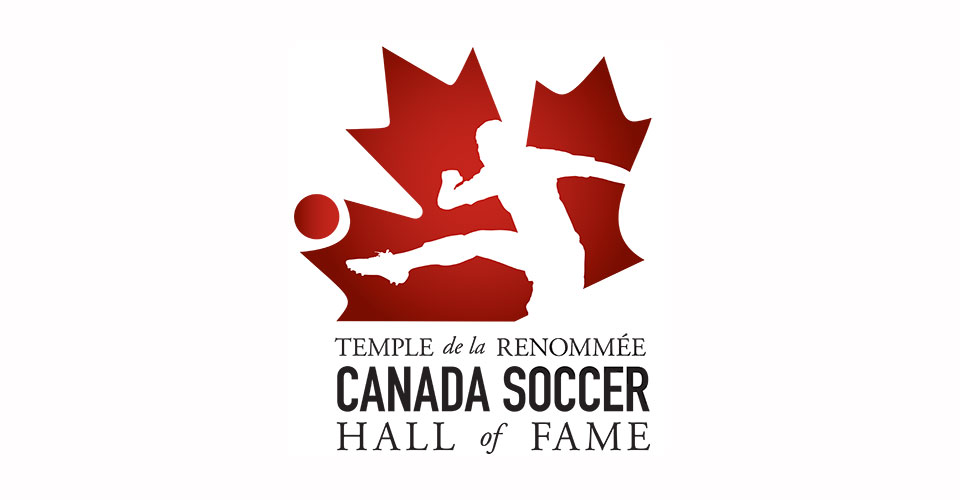 To be announced on Thursday 25 May 2017:
Canada Soccer Hall of Fame will announce its Class of 2017 (modern athletes)

As part of the transition, there will be one collective library of records, images, and video archives. The Canada Soccer library is already one of the most extensive in Canadian sport, with public records on more than 4,000 persons available through CanadaSoccer.com and more than 60,000 photos available through Flickr.com/canadasoccer.

In celebration of Canada’s 150th anniversary, the class of legends honours 17 Canadian soccer players who starred in the golden era of Canada Soccer’s national competition in the 1920s and 1930s. ‎Throughout the summer, the Canada Soccer Hall of Fame will tell the story of the heroes from this period of remarkable growth for the game in our nation.

Connaught Series Legends
The Dominion of Canada Football Championship, otherwise known as the Connaught Series, crowned 24 national champions from 1913 to 1939. While more than a dozen ‎legends have previously been honoured, the new class honours 17 more heroes – one for each year since The Soccer Hall of Fame inducted its first class of honoured members in 2000.

As part of a Canada Soccer Hall of Fame research project, a new 150-page book entitled “The Connaught Series” highlights the story of the Championship and the winning teams, 30 Hall of Fame heroes from the period, and include a first-time published directory of more than 1,300 players who participated in the competition.

Canada Soccer previously celebrated many of these legends as part of the Association’s Centennial Celebration in 2012.‎ They will all be celebrated anew during Canada’s 150th anniversary in 2017.

Newly honoured in 2017 are: Coulter from Victoria and Westminster; Edmunds from Nanaimo; Wakelyn from Calgary; Graham from Edmonton and Toronto; Derby and Matthews from Winnipeg; Thombs from Hamilton; Clulow, Dierden, Lavery, Moir, and Stevens from Toronto; Fitzpatrick, MacLaine, Nelson, Smith, and Woutersz from Montréal.