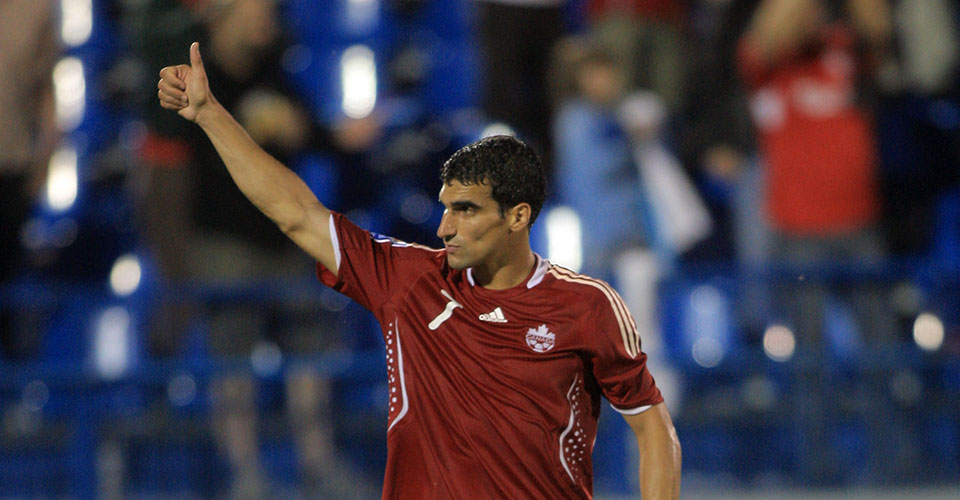 CONCACAF champion and Canadian soccer legend Paul Stalteri will be inducted to the Canada Soccer Hall of Fame ahead of a Men’s International Soccer match in Toronto this 2 September. The two-time Canadian Player of the Year and German Bundesliga winner will be honoured in front of the home crowd before kick off to the Canada-Jamaica match at BMO Field.

“I am honoured to be inducted into the Canada Soccer Hall of Fame,” said Paul Stateri. “I would like to thank family and friends as well as my teammates from Canada to Europe from the youth teams up to the Men’s National Team.”

The Canada Soccer Hall of Fame induction is one of two pre-match ceremonies that fans can watch before the 19.00 local Canada-Jamaica kick off. Canada Soccer will also salute five active players in the 2 September lineup: Marcel de Jong, Nik Ledgerwood, and Tosaint Ricketts for surpassing 50 international appearances; Alphonso Davies for winning two 2017 CONCACAF Gold Cup awards and the 2016 Canadian U-17 Player of the Year award; and Atiba Hutchinson for winning his record fifth Canadian Player of the Year award.

Stalteri of Brampton, Ontario becomes one of 175 players, coaches, referees, and builders honoured by the Canada Soccer Hall of Fame. As part of the Class of 2017, both Stalteri and Amy Walsh were honoured this year, with the Walsh induction celebrated before a Women’s National Team match on 13 June in Toronto.