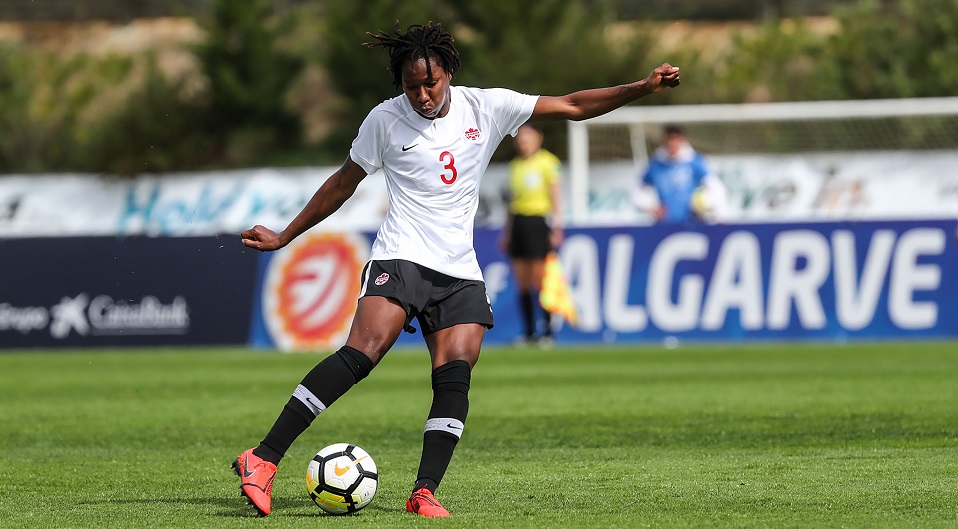 Canada will launch their FIFA Women’s World Cup™ campaign against Cameroon on Monday 10 June at Stade de la Mosson in Montpellier, France. Canada will then travel to Grenoble for their second group stage match on Saturday 15 June against New Zealand at Stade des alpes. Canada then concludes the group phase in Reims on Thursday 20 June with a match against the Netherlands at Stade August-Velaune.