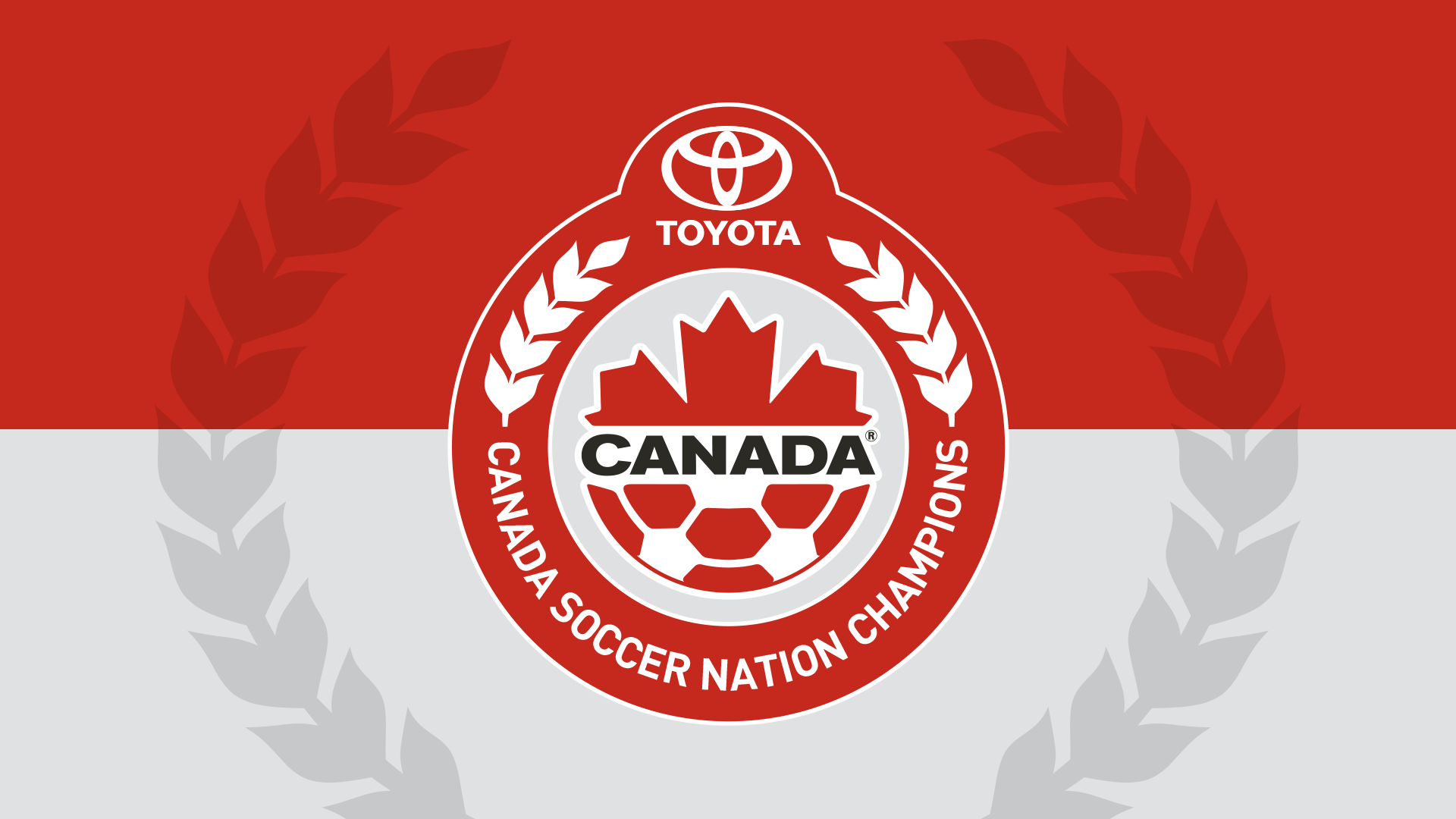 “The support of grassroots volunteers has long been a strength of the Canadian soccer system, and in the face of the challenges of a global COVID-19 pandemic, it is natural that the inaugural Canada Soccer Nation Champions presented by Toyota be selected from nominees that were pivotal in supporting the protocols put in place for a safe Return-to-Soccer,” said Nick Bontis, Canada Soccer President. “In addition, this newly introduced annual honour will provide a platform for Canada Soccer to annually acknowledge the contributions of those who make a meaningful contribution to the safety, security, welcoming, and developmentally appropriate grassroots soccer environments that exist in Canada from coast-to-coast-to-coast.”

After announcing the suspension of all sanctioned soccer in March 2020 in response to the COVID-19 pandemic, Canada Soccer, led by its Medical Committee and in collaboration with its Member Associations, set forward its Return-to-Soccer Guidelines in support of the development of Public Health protocols guiding the safe return to in-person training and soccer activity. Member Organizations across the country were guided by the protocols developed and as such were required to facilitate a soccer experience in consideration of the safety measures required to ensure safe sport. Canada Soccer launched Canada Soccer Nation Champions presented by Toyota in recognition of the extraordinary circumstances and corresponding requirements.

Canada Soccer will announce its 2020 Canada Soccer Nation Champions presented by Toyota on 22 December 2020 via CanadaSoccer.com and across Canada Soccer’s social media platforms. To nominate a volunteer, please visit www.canadasoccer.com/canada-soccer-nation-champions