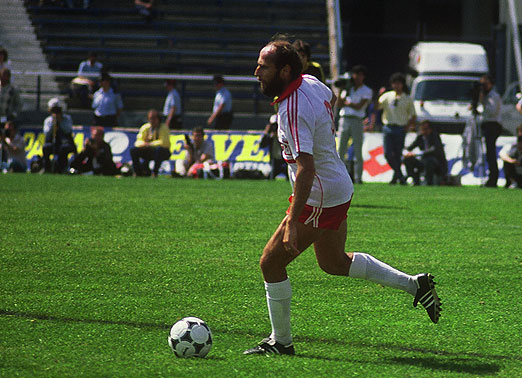 “We are pleased to announce this accomplished group of footballers from our country’s first 100 years,” said Canadian Soccer Association President Victor Montagliani. “The Canadian Soccer Association wishes to thank The Soccer Hall of Fame for its continued role in honouring the history of the beautiful game in our country and for their support of our Centennial celebrations through the selection of these two “Best XI in 50 years.””

The Soccer Hall of Fame and Museum helps preserve and display the history of soccer in Canada. From 2000 to 2011, it has honoured 75 players, 48 builders and five pioneers, as well as nine Teams of Distinction and two Organizations of Distinction. Its 2012 Induction Banquet is scheduled for 2 June in Toronto, with tickets available for purchase thesoccerhalloffame.ca.