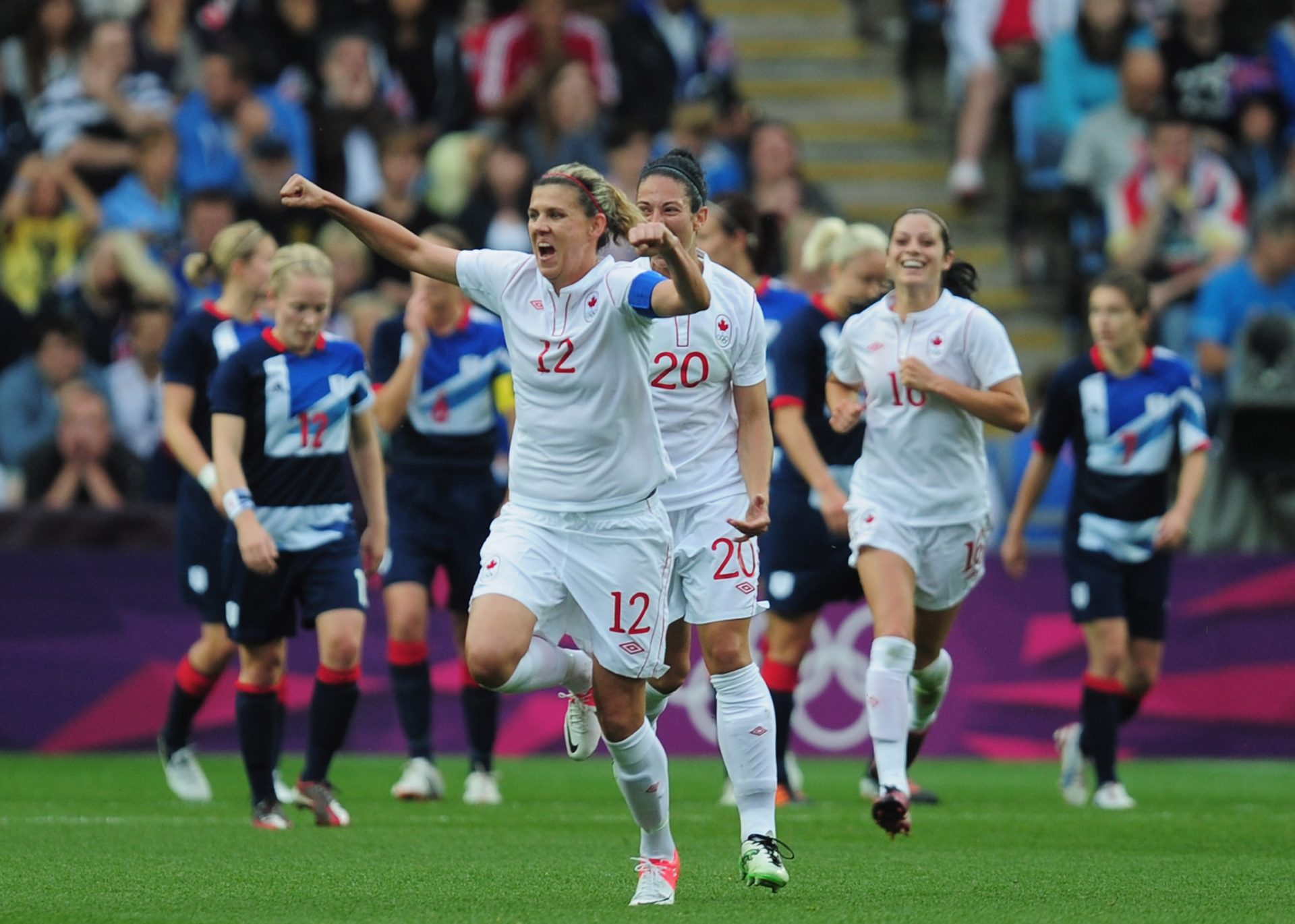 Canada through to the semi-finals

Canada, USA, Japan and France have qualified for the semi-final phase of the London 2012 Women’s Olympic Football Tournament. The four teams won their quarter-final matches on Friday 3 August to qualify for the final two matches of the tournament.

On Monday 6 August, Canada will face USA in Manchester (19.45 local) while Japan will face France in London (17.00 local). On 9 August, the two semi-final winners will play in the championship final in London while the other two will play in the match for third place in Coventry.

Canada reached the semi-final phase after a 2:0 victory over Great Britain at the City of Coventry Stadium. Earlier in the day, USA won 2:0 over New Zealand, France won 2:1 over Sweden, and Japan won 2:0 over Brazil.

The Canada-USA semi-final will be a rematch of the two CONCACAF finalists from earlier this year. This also marks the first time since 2003 that two CONCACAF teams have reached the final four of one of the two major women’s international tournaments.