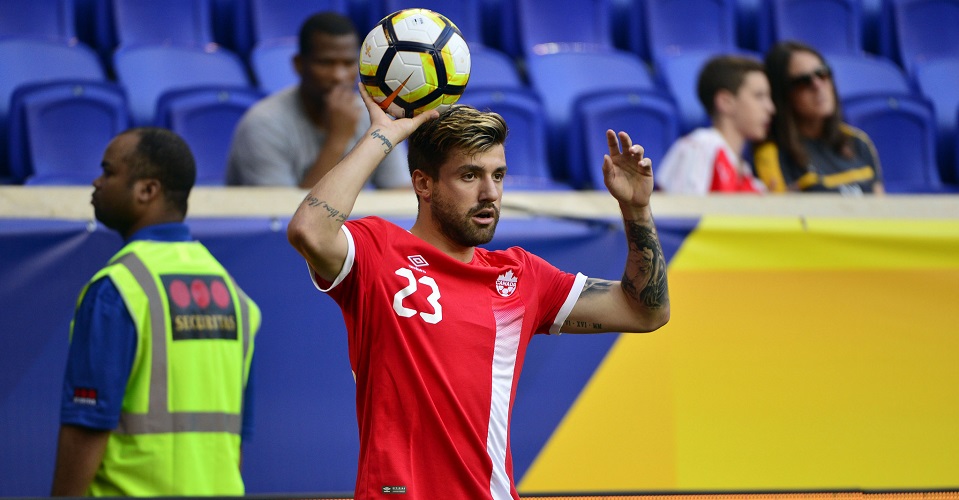 The 2017 international match will pit the two CONCACAF Gold Cup quarter-finalists against each other on Sunday 8 October.

CONCACAF rivals Canada and El Salvador will meet in October for a Men’s International Friendly match at BBVA Compass Stadium in Houston, TX, USA. The 2017 international match will pit the two CONCACAF Gold Cup quarter-finalists against each other on Sunday 8 October. A portion of the net proceeds will be donated to Hurricane Harvey relief efforts.

The October match follows Canada’s recent 2:0 victory over Jamaica on Saturday 2 September in Toronto. Anthony Jackson-Hamel and Jonathan Osorio were the goalscorers while Junior Hoilett earned Man of the Match honours in front of 21,724 fans at BMO Field.

“This is a very timely match for us as El Salvador and Jamaica’s levels are comparable to our level at the international stage,” said Octavio Zambrano, Canada Soccer’s Men’s National Team Head Coach. “Like us, they had a good showing at the CONCACAF Gold Cup, so we now need to demonstrate that we can be better than them.”