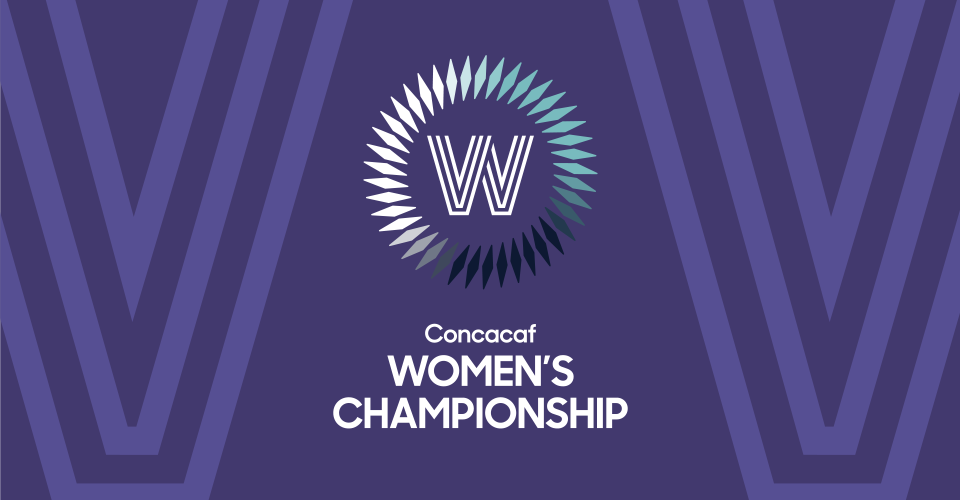 Canada Soccer’s Women’s National Team will play Jamaica, Costa Rica, and Cuba in the group stage of the 2018 Concacaf Women’s Championship taking place 4 to 17 October in the USA.  The top three teams in the tournament will automatically qualify for the FIFA Women’s World Cup France 2019, with an additional opportunity for the fourth-place team to qualify through a playoff with Argentina of CONMEBOL.

Canada, seeded in position B1 as Concacaf’s second highest ranked team, were joined by Jamaica in position B2, Costa Rica in position B3 and Cuba in position B4 through a draw Tuesday morning in Miami, USA hosted by Canadian Karina LeBlanc, Head of Women’s Football for Concacaf.

“Overall we are pleased with the draw and look forward to getting to Texas for the competition.  Each of the teams we will face will bring a different dynamic and that’s good for us as we continue to build out strategies and increase our tactical flexibility,” said Head Coach Kenneth Heiner-Moller.

“We know we can’t take any team in this Concacaf Championship lightly, so we are preparing for each game as if it were a must-win situation, but also we are using this tournament opportunity to test our systems and team environment to ensure we are giving the players every opportunity to succeed, which will be important should we succeed and qualify for France next summer,” said Heiner-Moller.  “We are confident going into the tournament, but we aren’t taking anything for granted and we will be putting in the work to ensure Canada’s fans will be able to cheer them on next year at the FIFA Women’s World Cup France 2019.”

Canada has only conceded one goal in its six games against Jamaica since 1991, with 46 goals for.  Canada’s last match against Jamaica was back in 2007 and the Caribbean island nation has made strong inroads since then, including winning the Caribbean qualifier for the upcoming Concacaf tournament.

Canada has won all 12 of its outings against Costa Rica since 1991, including two home International Friendlies in 2017 with many of the players set to represent Canada in October.  Canada has 42 goals to Costa Rica’s five in all games played.

Canada have only faced Cuba once, in its second group match of the 2012 Concacaf Women’s Olympic Qualifying tournament.  Canada won the contest 2-0 with Cuba sitting deep and defending Canada’s attacks for much of the match in Vancouver, BC.