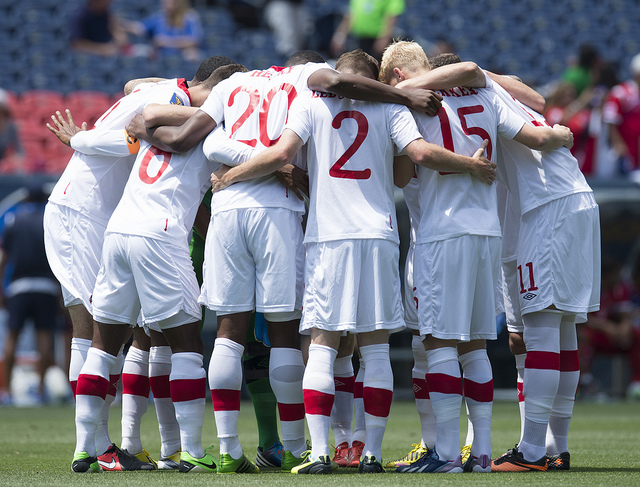 Camp to run 1-11 September with two international friendlies agaisnt Mauritania on 8 and 10 September.

Canada’s Men’s National Team will hold its first camp under the leadership of Head Coach Benito Floro 1-11 September in Valencia, Spain. The camp will also feature a pair of Men’s International Friendly matches against Mauritania on 8 and 10 September (kick-off times to be decided).

Coach Floro, announced as the new Men’s National Team Head Coach on 5 July, will get his first comprehensive look at the group of players he currently has available for selection. The full roster will be announced in the week leading up to camp.

Canada has never faced Mauritania in an International Friendly. However, the small African nation has recently become one of five qualified for the 2014 African Nations Championship (CHAN) by surprising Senegal with a 2:0 win. It will be Mauritania’s first ever participation in the finals of an African football tournament.