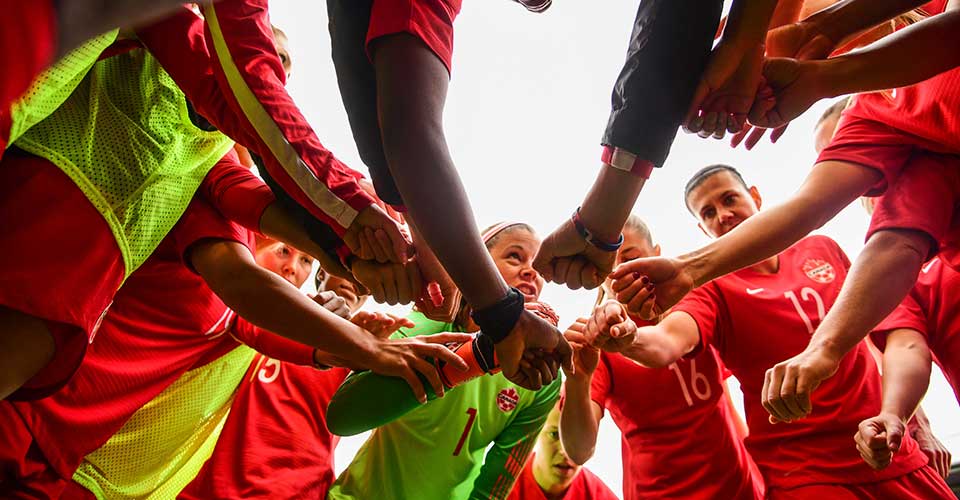 Canada will face Spain in a Women’s International Friendly match in Logroñés, Spain on Friday 24 May as part of their final preparations for the FIFA […]

Canada will face Spain in a Women’s International Friendly match in Logroñés, Spain on Friday 24 May as part of their final preparations for the FIFA Women’s World Cup France 2019™. The match will be played at Estadio Las Gaunas, home of UD Logroñés.

Canada are coming off an exciting victory in their Send-Off Match in Toronto, a 3:0 win over Concacaf rivals Mexico. It was Canada’s third win in a row and seventh match undefeated ahead of what will be Canada’s seventh consecutive appearance at the FIFA Women’s World Cup™.