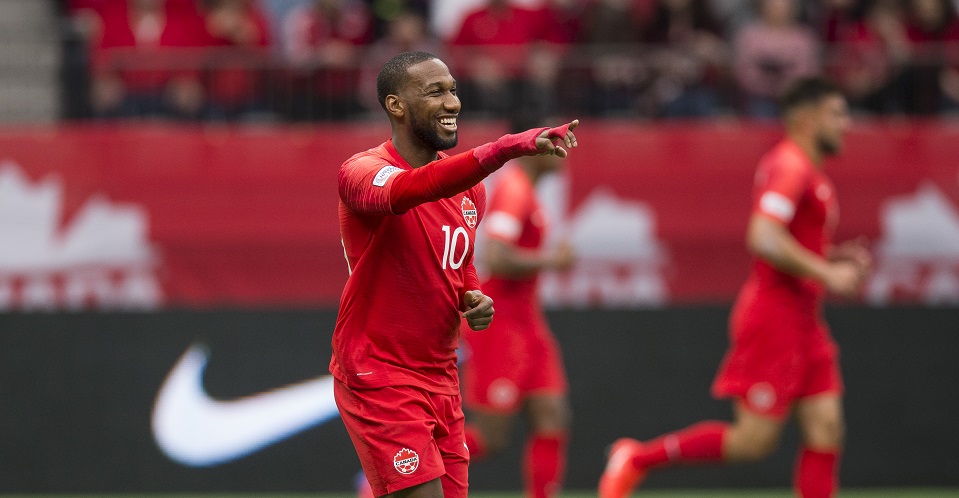 Concacaf has confirmed the schedule for 2019-20 Concacaf Nations League with Canada opening at home on Saturday 7 September (all venues yet to be announced). Canada […]

Concacaf has confirmed the schedule for 2019-20 Concacaf Nations League with Canada opening at home on Saturday 7 September (all venues yet to be announced). Canada will play a home-and-away series with Cuba in September before playing at home against USA in October and then away against USA in November.

“It’s an important time for Canada to get two matches against USA, which on top of being derby matches they provide us with the chance to test ourselves, to learn, and to develop against the reigning Concacaf champions,” said John Herdman, Canada Soccer’s Men’s National Team Head Coach. “We also get to face Cuba and we know that they will give us a tough test, home and away, but particularly the away leg will test the resolve and resilience of this team.”

Canada qualified for Concacaf Nations League A after finishing second in the qualification stage with four wins, 12 points, 18 goals scored, and just one goal conceded. In those four victories, Canada scored nine goals in home victories in Toronto and Vancouver, the most ever in back-to-back home matches for the Men’s National Team.