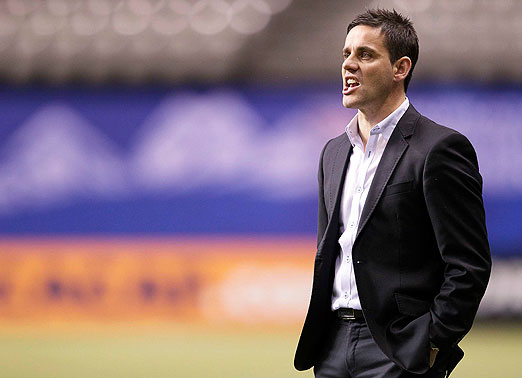 Coach Herdman announces roster for matches in USA and Sweden.

Canada has announced rosters for upcoming women’s national camps in Boston, USA and Malmö, Sweden. The Canadian team will play a pair of away Women’s International Friendly matches at the end of March, with Brazil the opponent on 24 March and Sweden the host opponent on 31 March.

Canadian head coach John Herdman has called 21 players to the camp in USA, including first-time call-up Christabel Oduro from Brampton, ON. Oduro recently helped Canada win a silver medal at the 2012 CONCACAF Women’s Under-20 Championship in Ciudad de Panama. In the semi-final match that qualified Canada for the FIFA U-20 Women’s World Cup Japan 2012, it was Oduro that recorded two goals, two assists and Player of the Match honours.

For the trip to Sweden, coach Herdman has selected 20 players for the mini camp and international match. Oduro and Marie-Eve Nault will not travel from Boston to Malmö, but Chelsea Stewart will be added for the Sweden trip.

Canada is currently preparing for the London 2012 Women’s Olympic Football Tournament after qualifying earlier this year in Vancouver, BC. Canada will be one of 12 teams that participates in the tournament from 25 July to 9 August.