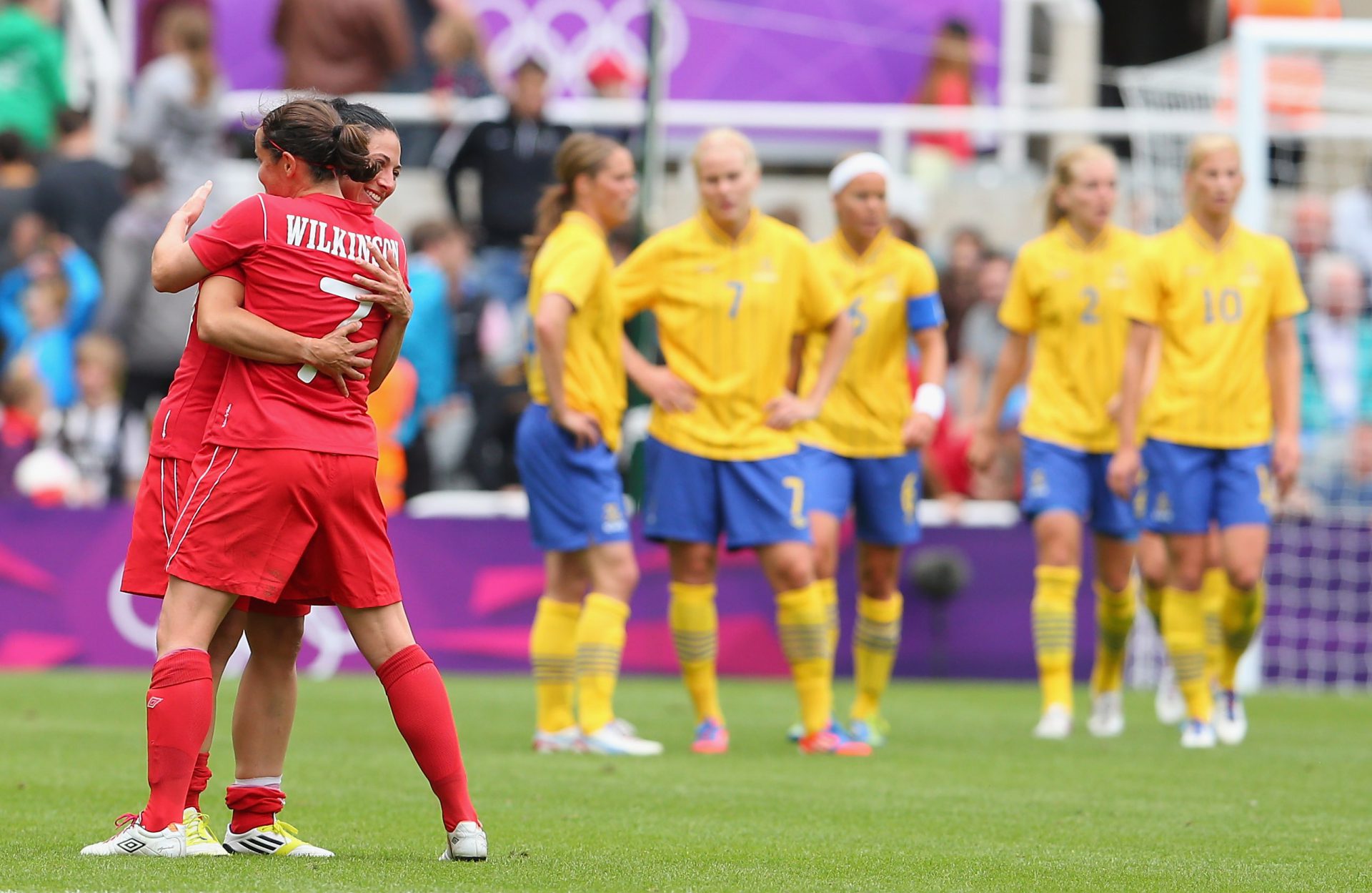 Canada’s Women’s National Team continues its string of Women’s International Friendlies against the top teams in the world when they’ll take on Sweden for a pair of matches to take place in California, USA.

“It’s a large squad. We’ve taken pretty much all our residency-based players that are physically able to contribute in the game,” said Herdman. “That’s pretty much our widest squad that we’re taking in.”

The squad sees the return of a few familiar faces like Brittany Baxter, Selenia Iacchelli, and Robyn Gayle while Allysha Chapman retains her place in the team after looking sharp in the two matches against FIFA Women’s World Cup 2011 Champions Japan in October.

The team arrives into Los Angeles, CA, USA on Friday 21 November and will get a few days of training in prior to the first game.

The staff has some big decisions on the horizon. With 2015 just around the corner, players are hoping to make their case for inclusion in the Canadian team as preparations reach the home stretch towards the FIFA Women’s World Cup Canada 2015™.

As the new year rolls over, it’s coming down to crunch time for the players, as well as those responsible for selecting those that will be involved.

“When we get to Christmas time, we’ve got some assessments we want to make about the squad we take in January. This is a chance for people to get game time under their belt before we begin again next year and it gets more serious,” added Herdman.

The matches take place just over a week before the FIFA Women’s World Cup 2015 Official Draw takes place at the Canadian Museum of History in Gatineau Quebec on Saturday 6 December.

Fans will be able to follow the matches live via Twitter @CanadaSoccerEN and read a full match report on canadasoccer.com.