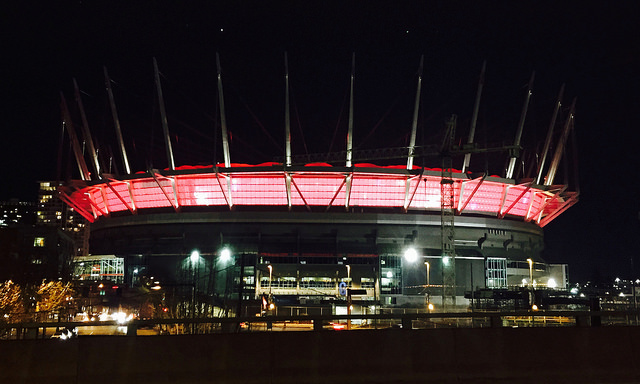 With the group stage in the rear-view mirror, Canada’s Women’s National Team have their eyes on the prize as the knockout rounds at the FIFA Women’s World Cup Canada 2015™ get underway on Sunday with a game against Switzerland at BC Place Stadium in Vancouver.

Canada’s got the edge in their all-time meetings against Switzerland with three wins and a draw in four games played between the two nations.

But the hallmark of games between the two nations have always been close, hard-fought battles so it’s going to be a tough afternoon in Vancouver.

“At the end of the day, we get on with our jobs on the pitch and if we’re doing our job, the crowd will get behind us,” said Head Coach John Herdman at his press conference at BC Place on Saturday.

“When the crowd get behind us, it’s that great cycle that you get as a player. You just can’t underestimate the opposition that’s in front of us. That’s the key.”

The winner of this game faces the winner of the round of 16 game featuring Norway and England but to get there, Canada’s going to have to do what they’ve never done at a FIFA Women’s World Cup tournament: beat a European opponent.

Canada will be buoyed on by an expected capacity crowd at BC Place so this is the time where the home field advantage will really come into play and for players hoping to leave their mark will step up.

“The foundation of good players that move to great is the players around them. That’s absolutely key,” said Herdman. “I think that’s what was one of the keys for success at the Olympics in 2012—that we need a full performance from the team.”

Canada will certainly be familiar with their surroundings. They’ve trained in Vancouver for vast periods of time in the past few years and played a number of friendlies at BC Place in the run-up to the tournament. The hope is that this familiarity will pay off on Sunday and for the rest of the competition.

Select tickets for the all-important Canada-Switzerland match are still available at fifa.com/canada2015.