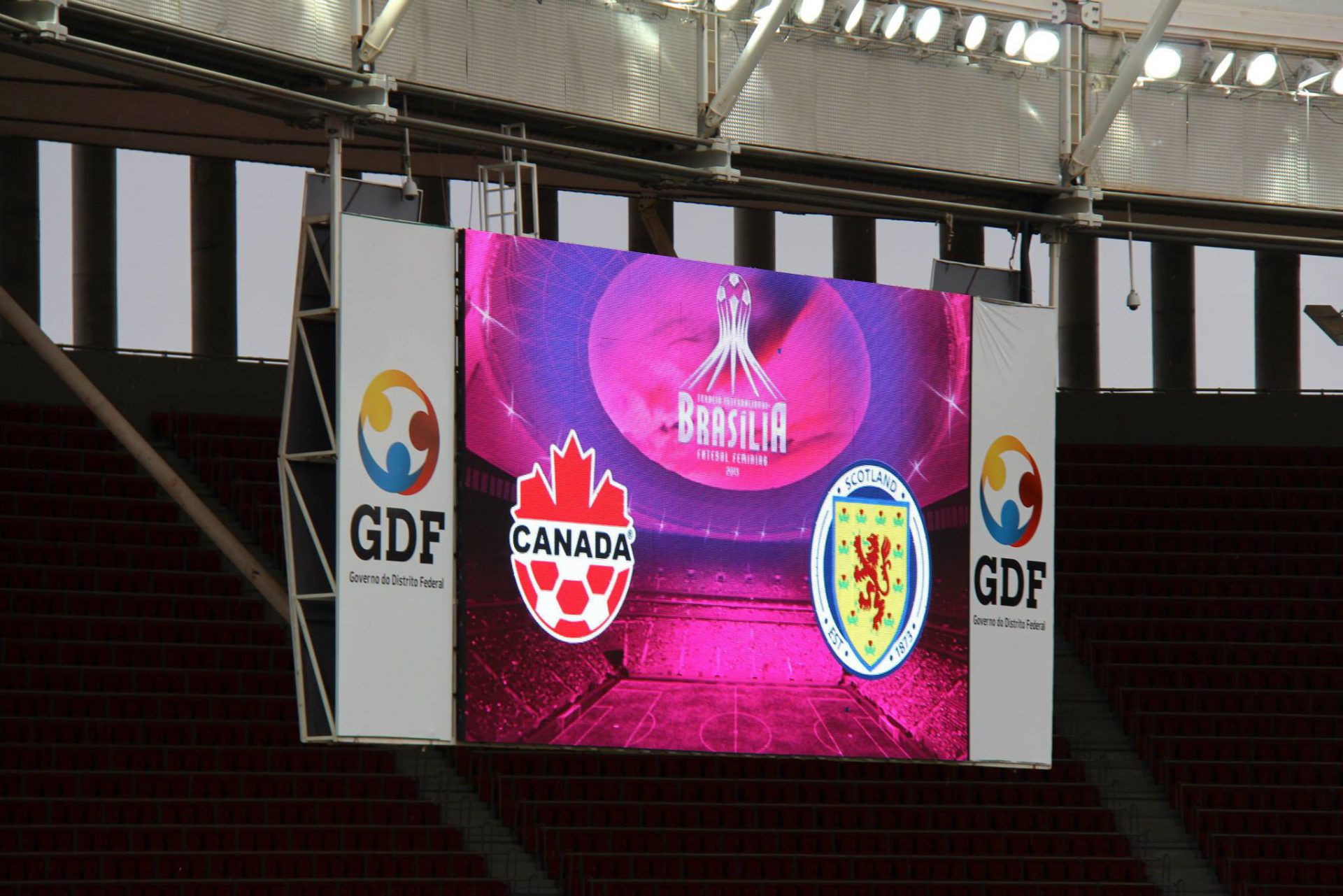 Canada WNT match with Scotland an exercise in concentration

Canada battles with Scotland of Sunday for third place.

With the holidays just hours away, it’s quite the feat keeping anyone focused when there’s work to be done—let alone high performance athletes.

But despite failing to make it to the finals of the Torneio Internacional de Futebol Feminino in Brasilia, BRA, Canada’s Women’s National Team is sticking to the task at hand. They do battle with Scotland on Sunday afternoon (13.45 local / 10:45 ET / 7:45 PT) in a rematch of the opening game of the tournament where Canada won 2:0.

“We’ve talked about that—that sort of gate fever and cabin fever that can kick in with teams when you’ve been on the road for a while,” said Canadian Head Coach John Herdman after Canada trained on Saturday. “I’m sure the girls will be pretty professional and we’ve tapered this to sound like it’s the knockout game [in the FIFA Women’s World Cup].”

Herdman said after training that we can expect to see a young Canadian team in the first half, which could mean a first start at the senior level for 15-year-old midfielder Jessie Fleming, who made her first appearance at the senior level against Chile last week. She didn’t look out of place in that game and if she does in fact get the start, it will be interesting to see how she matches up.

“The game is another chance to rehearse. We’ve got a few things up our sleeve that we’ve been practicing,” said Herdman. “You’ll see a very young team out there in the first half and it’ll give us a chance to see what the future looks like for Canada.”