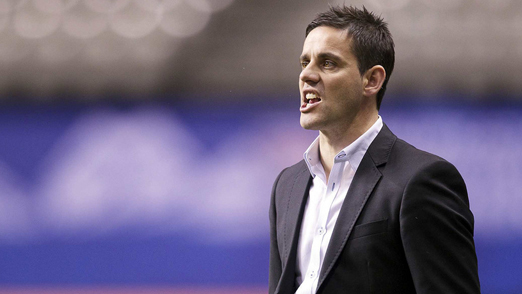 The Canadian Soccer Association has nominated its roster for the London 2012 Women’s Olympic Football Tournament.

This marks Canada’s second participation in the Women’s Olympic Football Tournament. Canada is one of 12 teams focused on a podium result, with the competition split into three groups of four teams for the group phase.

Canada, a two-time CONCACAF champion, qualified for the London 2012 Olympics out of Vancouver, BC at the 2012 CONCACAF Women’s Olympic Qualifying Tournament in Vancouver, BC. In front of record-setting Canadian crowd at BC Place in January, Canada won a confederation silver medal after qualifying as one of two Olympic teams from CONCACAF.

Of Canada’s 18 players, 14 of them were CONCACAF champions in December 2010, including two-time champion Karina LeBlanc. Canada’s most experienced players, with more than 100 international appearances apiece, are Christine Sinclair (captain), Diana Matheson, Rhian Wilkinson, Brittany Timko, Candace Chapman and LeBlanc. Seventeen players have participated in at least one FIFA Women’s World Cup, all with the exception of Lauren Sesselmann.

Twelve of Canada’s 18 players also have experience from the last Women’s Olympic Football Tournament at Beijing 2008. That was the year Canada reached the quarter-final phase of the competition, only falling in extra time to eventual champion and CONCACAF rival USA. The six players hoping to make their Olympic debut at London 2012 are Sesselmann, Chelsea Stewart, Kelly Parker, Desiree Scott, Kaylyn Kyle and Carmelina Moscato.