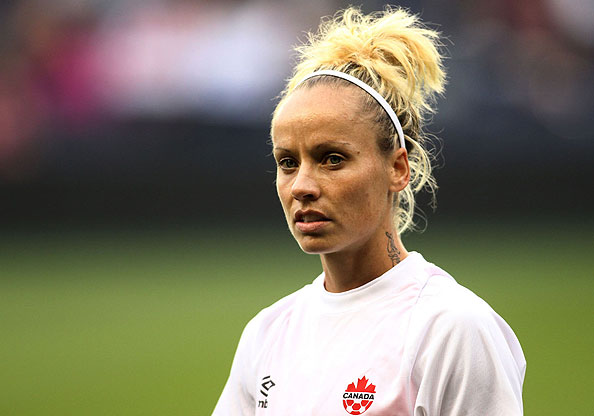 Canada’s players are “ready to go”.

Canada has begun its final preparatory camp in California in advance of the upcoming 2012 CONCACAF Women’s Olympic Qualifying Tournament in Vancouver, BC. Canadian head coach John Herdman has called in his entire squad for the 11-day camp south of the border. The Canadian team is scheduled to head north to British Columbia on 15 January.

“The players have arrived and they have head straight into training with the first session now under their belt,” said Herdman. “The players came ready to go and they are really focused.”

The 2012 CONCACAF Women’s Olympic Qualifying Tournament runs 19-29 January at BC Place in downtown Vancouver. The eight-team tournament will qualify two teams to the 2012 Women’s Olympic Football Tournament. For those London 2012 Olympic Games, nine of the 12 spots have already been filled, with just CONCACAF (two) and Oceania (one) qualifiers yet to be determined.