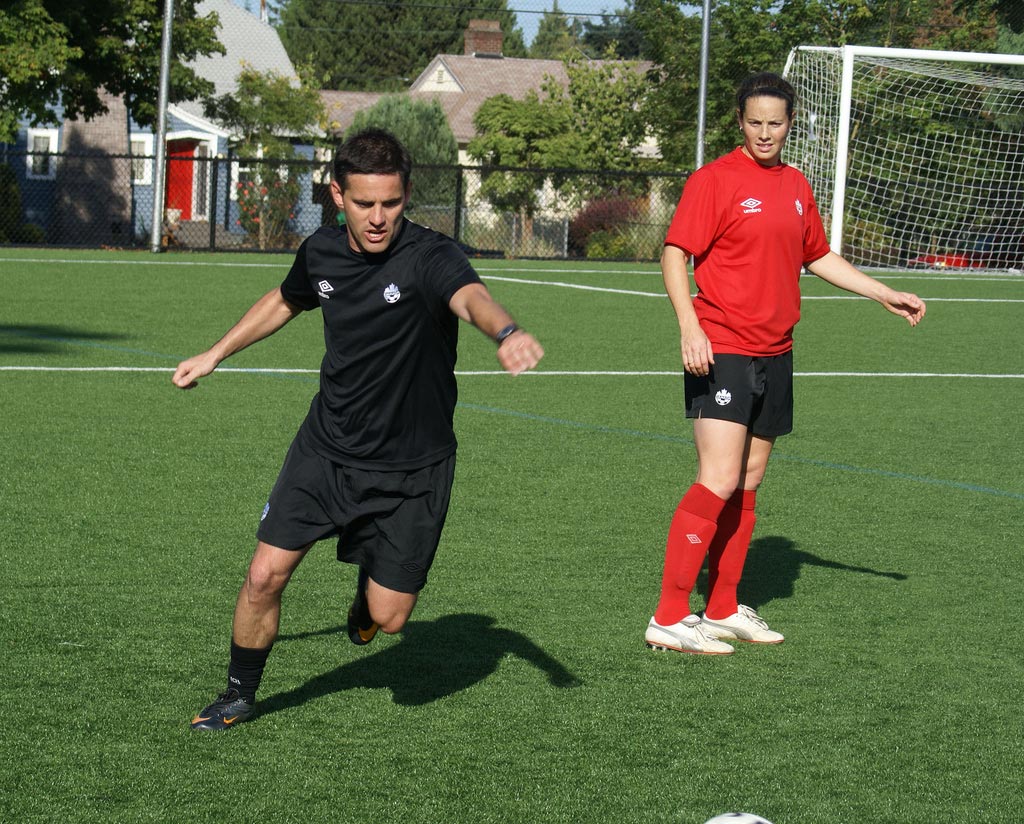 The FIFA/Coca-Cola Women’s World Rankings looks at each country’s international results from the last four years. The ranking takes into account the result, the importance of the match, the strength of the opponent, the regional strength, the time period, and the number of matches per year. The ranking comes out four times a year.
Canada posted seven wins and two losses in nine international matches in January, February and March of 2012. The team finished second at both the CONCACAF Women’s Olympic Qualifying and Cyprus Women’s Cup tournaments.
While Canada and Sweden were the only top-seven nations that lost points, neither dropped in the ranking as there was no movement at the top of the chart. USA, Germany, Japan, Brazil, Sweden and France were the top-six nations with more than 2,000 points each. Right on the tail of Canada just one point back (1970 to 1971) was DPR Korea, who slipped ahead of England (1965). Rounding out the top-10 is Australia.
In the most recent quarter, there were 111 international “A” matches in women’s football. The next ranking will be published on 1 June 2012.