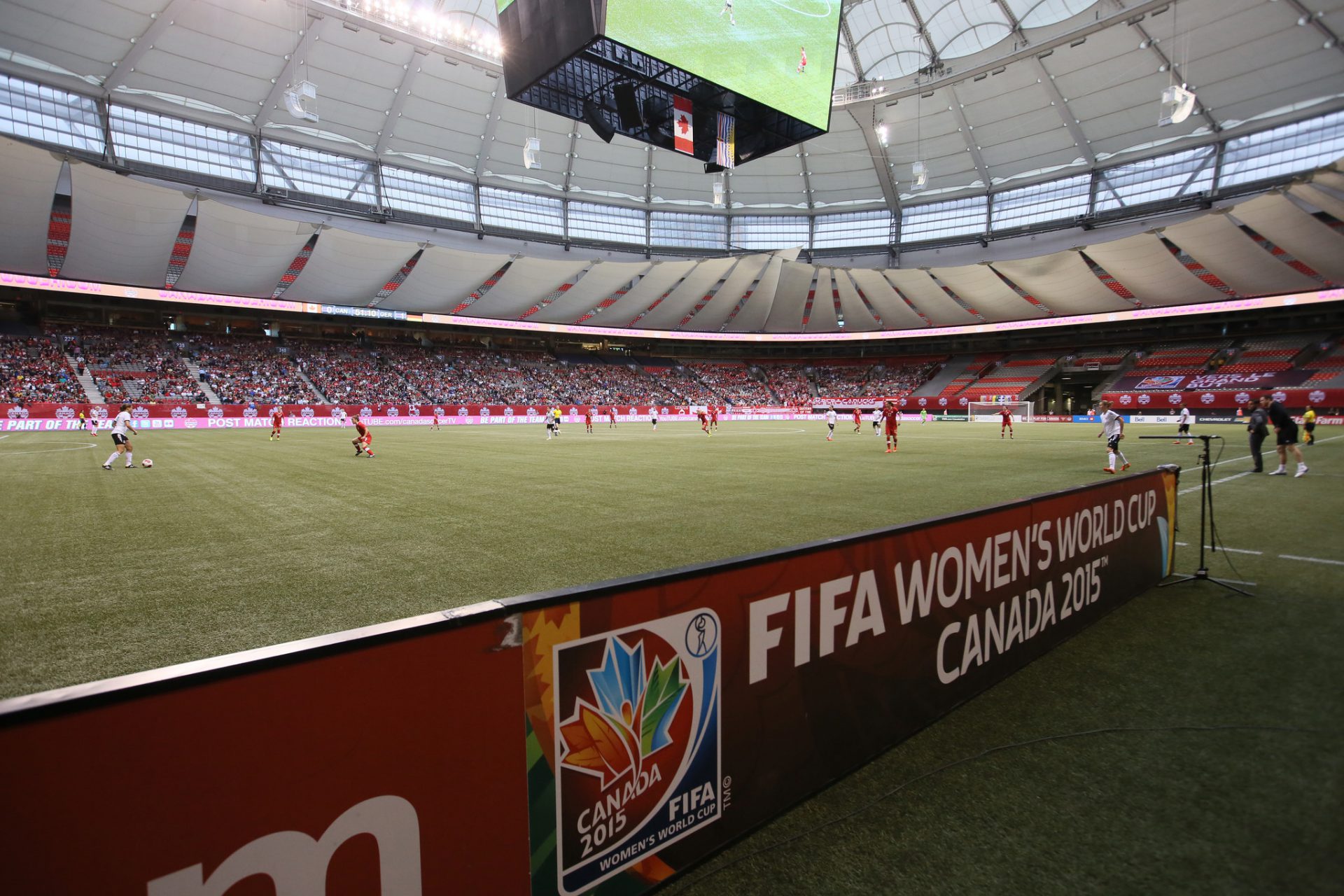 Canada’s best women’s soccer players have gathered back on the west coast as they start the final road towards the FIFA Women’s World Cup Canada 2015™.

But mixed into the familiar names in the team are some hoping to catch the eye of the National Team brass as John Herdman, Head Coach of Canada’s Women’s National Team, will look at 33 players, with more than two thirds of them coming into the Fortius Sport and Health complex in Burnaby, British Columbia over the next few weeks for the start of the team’s Centralized Development Program (CDP).

“We’ve been working since the London Olympics to find and recruit the players that we will feel will give us the best chance to achieve success at the FIFA Women’s World Cup in 2015, and with eight months to go we are getting closer to that final group,” said Herdman. “Every player that we have in our wider squad are pushing hard to make the final 23 and with players coming in on a trial basis we are hoping that this will help drive the internal competition.”

Not all of the trialists will be in at the same time, with players rotating in and out of camp over this first phase of CDP. Nor will all 33 players be in camp at the same time, as some of them are being monitored from a distance, whether for efficiency purposes or because they are still active with a club team.

The target, obviously, is on next summer but the first tests the group will face is to make the squad that will be selected to take on defending FIFA Women’s World Cup Champions Japan in a pair of Women’s International Friendlies on 25 and 28 October in Edmonton, AB, and Vancouver, BC, respectively.

“These fixtures are very important. We have to keep testing ourselves against the very best and what better way than two fixtures against the reigning World Champions as motivation for the players to push their limits in training,” said Herdman on how the first two games will be used to motivate the team in the CDP environment. “The games will give us another chance to assess and see where the gaps are mentally, physically, tactically, and technically, which will continue to inform the work we do moving forward.”

The team over recent years have struggled to secure naturally left-sided players and one of the trialists who is looking to fill this gap is Ontario native Allysha Chapman, a natural lefty, who joins the group in CDP after a strong season in Sweden’s top division.

The CDP is part of the team’s preparation for the competition. Many of the players will have just come off the latest NWSL season, which will continue to be utilized as a way for the players to get that professional playing environment with top quality competition in 2015 along with the centralized programs with the National Team.

“Our final road to the FIFA Women’s World Cup starts now, when you’re able to bring a near final group together consistently for a period of time and prepare them fully across the four corners of development on a daily basis,” said Herdman. “So I think from the coach’s perspective, the opportunity is that you can live the plan in a cohesive and coordinated manner, devoid of the distractions that surround players balancing club and international soccer. It’s a great opportunity to connect this team on and off the pitch, so we can make our country proud.”

Canada’s Women’s National Team will host reigning FIFA Women’s World Cup Champions Japan for a pair of matches, Saturday 25 October in Edmonton, AB, and Tuesday 28 October in Vancouver, BC. Japan is one of the five nations already qualified for the FIFA Women’s World Cup Canada 2015™, finishing on top of the table in AFC Qualifiers. These matches will be the first time the two teams meet since the 2012 London Olympic Football Tournament group stage. Tickets are still available at canadasoccer.com.