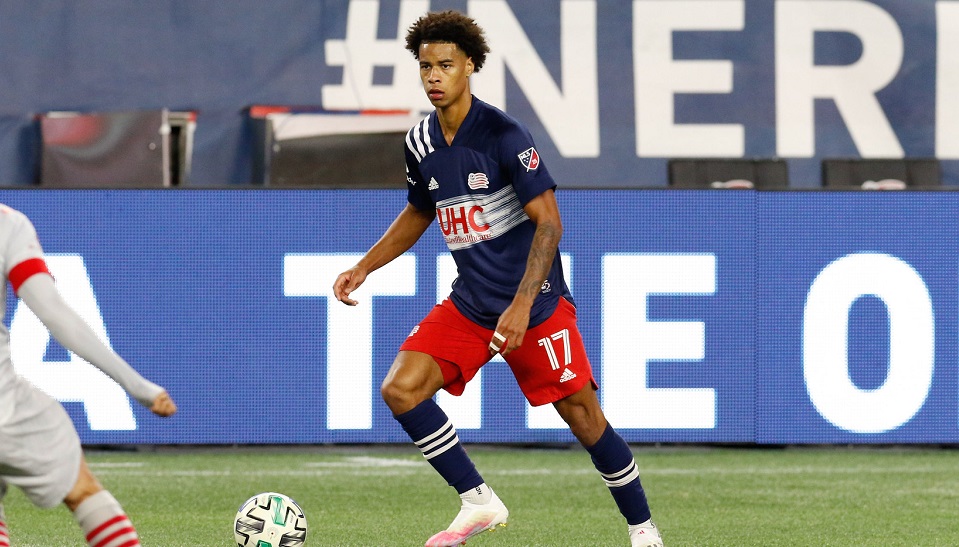 This past season, a record 10 Canadian players featured in at least one MLS match for seven different US-based MLS teams

Of the 121 Canadian players that have featured in the first 25 seasons of Major League Soccer (MLS), more than half of them have featured in the league in the past four years. While the bulk of those players have featured with Canada’s three teams – Vancouver Whitecaps FC, Toronto FC and Montréal Impact – a growing number of MLS Domestics are making their mark with the US-based teams thanks to a Homegrown Player rule established in 2016 in cooperation between Canada Soccer and Major League Soccer.

The rule, which took effect at the start of the 2017 season, ensures that Canadian players who come through the Canadian player development system, either through an MLS academy (in Canada or USA) or a Canada Soccer approved youth club in the year prior to the year in which he turned 16, will be considered a domestic player upon signing his first professional contract with an MLS club.

“Canadian players continue to make their mark in Major League Soccer and we welcome the growing number of opportunities for our young players through the Homegrown Player rule for Canadians,” said Steven Reed, President, Canada Soccer.  “The connection between the increased playing opportunities for Canada’s top young talent can largely be attributed to the introduction of the 2017 rule and ultimately the expansion of our Canadian Men’s National Team Player pool which will lead us to success on the international stage as we prepare to co-host the FIFA World Cup 2026™.”

Sophomore Tajon Buchanan of the New England Revolution featured in all 23 regular-season matches in 2020 while last year’s leader Mark-Anthony Kaye of Los Angeles FC featured in 16 matches despite missing part of the season through injury.

Rookie fullback Alistair Johnston, who featured in 18 matches for Nashville SC, earned the most minutes of all Canadians with US-based MLS teams (1,365 minutes). Minnesota United FC rookie goalkeeper Dayne St. Clair posted six shutouts, the most by a Canadian MLS goalkeeper since Pat Onstad in 2009.