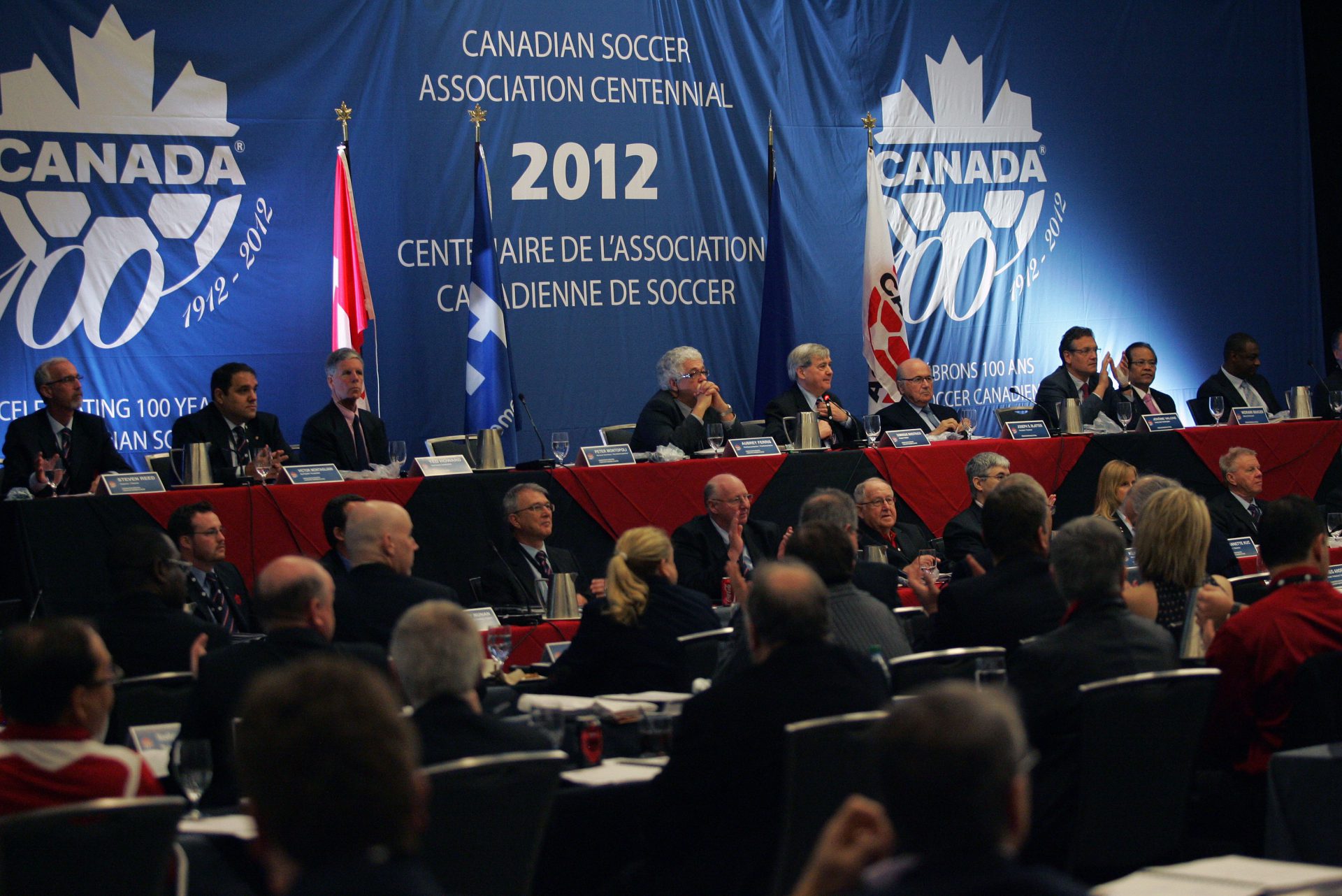 Canadian Soccer Association announces new appointees to Board of Directors

On 2 and 3 June, the newly formed Canadian Soccer Association Board of Directors met for the first time since the elections held at the 2012 Annual General Meeting on May 5. In addition to discussing the strategic vision they see for the Association’s future, three remaining positions on the Board were appointed on the recommendation of the Nominations Committee. Ms. Karen O’Neill (3-year term), Dr. Wendy Bedingfield (3-year term), and Mr. Earl Cochrane (2-year term) were selected by the members of the Board for these positions.

Karen O’Neill has been involved in the Canadian sport and active living community for over 20 years. Her prime interest and motivation has been providing opportunities for all Canadians to participate in physical activity and sport in whatever way they want and are able. Her career has focused on work with athletes and persons with a disability, women in sport, and using sport as a development tool in Canada and internationally. She has held several senior sport positions over the years including COO of the Rick Hansen Foundation, and CEO of Commonwealth Games Canada. Ms. O’Neill has also been a member of Board of Directors for Sport BC, Metta Foundation, Spirit of Sport and Canadian Sport Awards, Canadian Paralympic Committee, World Share and is a founding member of the Sport Matters Group.

A Professor in the School of Recreation Management and Kinesiology at Acadia University, Dr. Wendy Bedingfield has used research to make a significant impact on women’s sport in Canada. She was the co-founder/President of Wolfville Soccer Club, a founding member of CAAWS, and NCCP Course Conductor and Master Course Conductor. Currently the President of Parasport Nova Scotia, she has also served as Chair, International Council Coach Education Working Committee on University/Coach Education; Chair, Status of the Coach Research Project Steering Committing; Chair, Coaching of Association of Canada Research Committee; Chair, Interim Bid Committee, Annapolis Valley Canada Games 2011; Board of directors, Coaching Association of Canada; and Past President, Canadian Interuniversity Sport.

Earl Cochrane is currently the Director of Team and Player Operations for Toronto FC. He played university soccer at Carleton University and also played professionally in Asia. Cochrane previously worked for the Canadian Soccer Association as the National Teams Manager (2001 to 2005) before becoming Director of Communications. He was also the Director of Communications of D.C. United for two years before returning to Canada. In 2006 he joined Toronto FC and become TFC’s Academy Director in April 2007. Appointed interim general manager of Toronto FC on Sept 14, 2010, he became Director of Team and Player Operations following the appointment of Toronto FC’s new management team in January 2011.